U.S. Blacks Gaining Wealth and Education Faster Than Other Groups 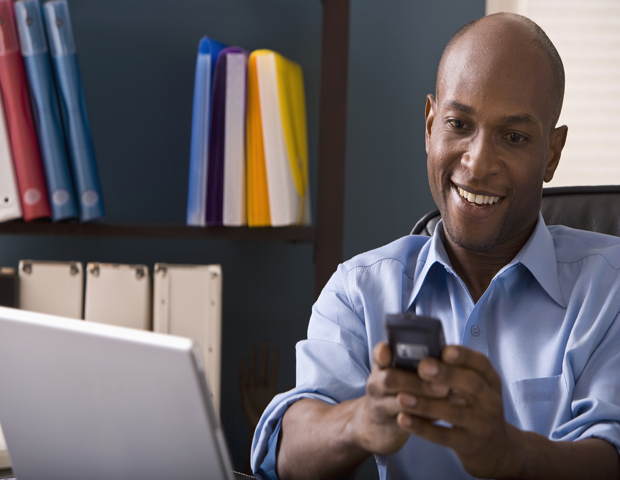 Be a great storyteller

Storytelling is the most important point of your mobile strategy and should be integrated into everything you do. Optimize your site for mobile since large portions of your customers are going to experience your messaging from mobile devices. Also, brand consistency is key so make sure your loyal and potential clients can access your messaging. Lastly, think in sound bites. You want to communicate compelling, concise information when you post content. Have your customers wanting more.

If you look at most of the headlines about blacks in America, you’ll see a barrage of sad stories dominated by news about pay gaps, wealth gaps, and all sorts of pieces that, it can be argued, take a simplified look at what’s really going on in black America.

While the scars of history are still evident in the forms of racism, discrimination, and things like higher unemployment rates than other groups, it is imperative that we look at what’s percolating beneath the surface, and where we are on our evolutionary path.

“When black consumers see how much power they have, it will change the way African Americans look at themselves, and allow them to realize what an economic power they have become,â€ says Andrew McCaskill, senior vice president of Global Communications at Nielsen.

A study by Nielsen, upends many of the stereotypes that come with the national focus on just the socioeconomic challenges of blacks. Some of the key findings of the report:

“The size and influence of affluent African Americans is growing faster than that of non-Hispanic whites across all income segments, and the impact is being felt across industries,â€ said Cheryl Pearson-McNeil, senior vice president, U.S. Strategic Community Alliances and Consumer Engagement, Nielsen.

“These larger incomes are attributed to a number of factors, including youthfulness, immigration, historic educational attainment, and constant, relevant dialogue across various social media channels that have an impact on African American decisions as brand loyalists and ambassadors. Savvy marketers are taking notice,â€ she adds.

Taking notice and dealing with the new realities of what it means to be black in America.