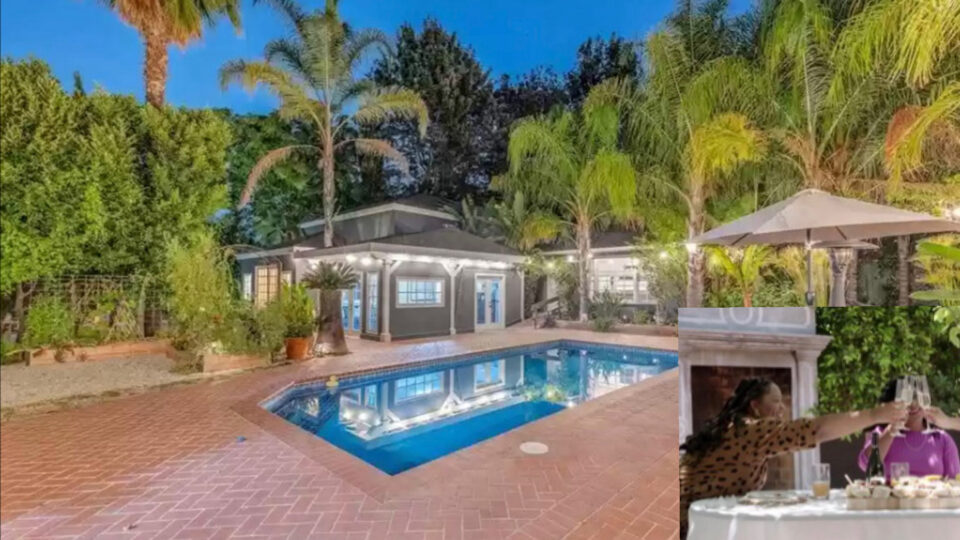 Black Lives Matter Global Network Foundation co-founder Patrisse Cullors is breaking her silence amid allegations that the hefty donations raised for the social justice movement were used to buy a $6 million California mansion in cash, dubbed the “Campus.”

Per CNN, the foundation raised $90 million in 2020, allotting a quarter of the funds – about $23 million – to local grassroots chapters and organizations of BLM. So, what happened to the other $67 million?

An April 4 article by the New York Magazine accused Cullors and the BLM Global Network of using those funds to purchase the expensive “Campus” property. This rattled some nerves, causing Cullors to take to Instagram the next day and in a lengthy post, denounce the story.

She wrote: “Yesterday’s article in New York Magazine is a despicable abuse of a platform that’s intended to provide truthful information to the public. Journalism is supposed to mitigate harm and inform our communities. That fact that a reputable publication would allow a reporter, with a proven and very public bias against me and other Black leaders, to write a piece filled with misinformation, innuendo and incendiary opinions, is disheartening and unacceptable.”

Cullors continued, “To clarify again, the property the reporter addressed was purchased in 2020 as a space where those within the Black Lives Matter Global Network Foundation (BLMGNF) and broader movement community could work, create content, host meetings and foster creativity. Although I cannot speak to how BLMGNF uses the property currently as I left the organization last year in May, it was purchased to be a safe space for Black people in the community. The reason it wasn’t announced prior is not nefarious as the headline infers, the property needed repairs and renovation. I do not own the property, have never lived there and made that clear to the reporter.”

However, this isn’t the first accusation of Cullors misappropriating the funds. In April 2021, the New York Post published Cullors’ $3 million real estate buying binge that included three luxury homes in Southern California and a custom Georgia ranch. While the property purchases became fodder for conservative news outlets, Cullors stepped down that next month.

She denied all claims of money mismanagement, although deeds and titles connected to her tell a different story.

Cullors continued in her post, “I want to be clear: While I will always see myself as a part of the BLM community, I am no longer in leadership and I am not a part of any decision-making processes within the foundation. I have never misappropriated funds, and it pains me that so many people have accepted that narrative without the presence of tangible truth or facts.”