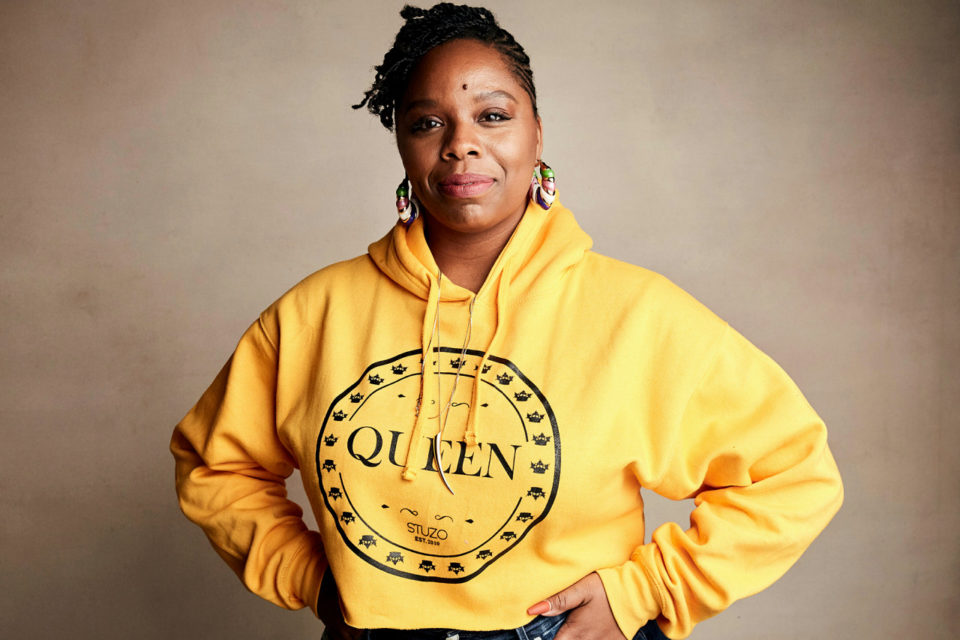 Black Lives Matter Global Network, which represents the movement behind the scenes, has defended its co-founder and Executive Director Patrisse Khan-Cullors’ earnings.

Cullors’ property records were allegedly exposed by a right-wing watchdog, suggesting that the self-proclaimed Marxist feminist owns luxury real estate in Southern California and a ranch in Georgia, theGrio reported.

The activist is also being accused of profiting off the nonprofit organization, which is illegal.

It is also worth noting that the BLM Foundation received $90 million last year from a global protest of the deaths of George Floyd, Breonna Taylor and Rayshard Brooks.

Critics, however, question how the money is being used.

In a New York Post report, Khan-Cullors owns four homes—all were purchased between 2018 and 2021 for a total of $3.2 million. One of the properties creating a buzz is her Topanga Canyon home in Los Angeles County for $1.4 million.

“Patrisse Cullors is the Executive Director of Black Lives Matter Global Network Foundation (BLMGNF). She serves in this role in a volunteer capacity and does not receive a salary or benefits,” BLM tweeted. “Patrisse has received a total of $120,000 since the organization’s inception in 2013, for duties such as serving as spokesperson and engaging in political education work. Patrisse did not receive any compensation after 2019.”

“To be abundantly clear, as a registered 501c3, BLMGNF cannot and did not commit any organizational resources toward the purchase of personal property by any employee or volunteer. Any insinuation or assertion to the contrary is categorically false,” the statement continued.

Cullors has denied receiving a salary or benefit from BLMGN Foundation and insists that she makes her money through speaking engagements and teaching workshops.

Hank Newsome, leader of the Black Lives Matter of Greater New York, told theGrio that the organization will look into the allegations.

“If you go around calling yourself a socialist, you have to ask how much of her own personal money is going to charitable causes,” Newsome told the Post. “It’s really sad because it makes people doubt the validity of the movement and overlook the fact that it’s the people that carry this movement.”