BLM Protests Did Not Cause Spike In Coronavirus Cases 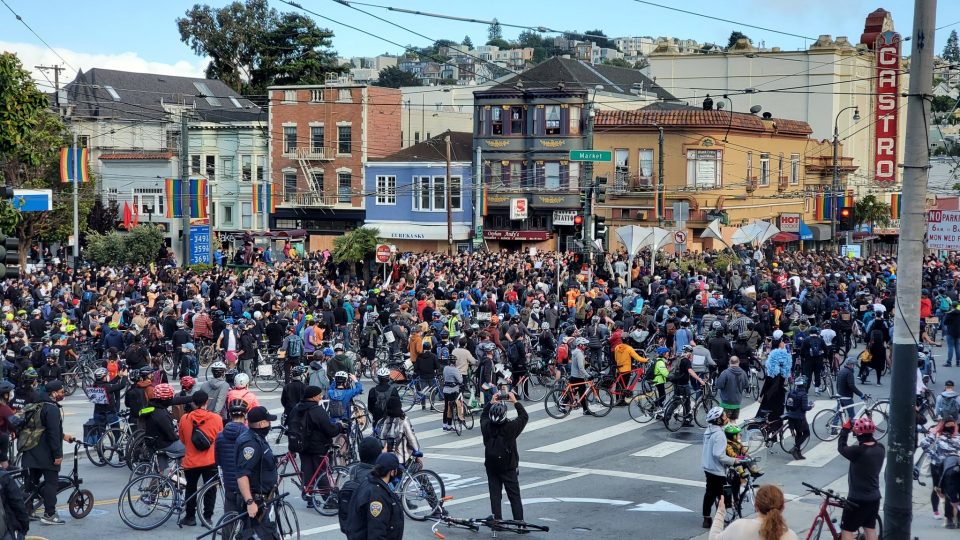 A team of economists published a study showing the protests against systemic racism did not cause a significant increase in coronavirus infections.

According to Forbes, the study was released in June by the National Bureau of Economic Research. The data is backed up by coronavirus testing data in cities where protests were held. The protests initially worried health experts, who believed protesters yelling and screaming in close proximity would quickly spread the virus.

However, the researchers found “no evidence that urban protests reignited coronavirus case growth during the more than three weeks following protest onset.”

The study not only found no evidence, but determined “cities which had protests saw an increase in social distancing behavior for the overall population relative to cities that did not,” leading to “modest evidence of a small longer-run case growth decline.”

“In many cities, the protests actually seemed to lead to a net increase in social distancing, as more people who did not protest decided to stay off the streets,” Dhaval Dave, the study’s lead author told the AP.

House Minority Leader Kevin McCarthy tried to blame the protests for the coronavirus spikes across the country.

“When I looked at that drone view of [Los Angeles], where it was almost a mile-long shoulder-to-shoulder of people, and they’re expressing, they’re vocal . . . and now we’re finding that’s the easiest way to transmit to one another, the long periods of time next to one another,” McCarthy told CNBC Monday.

The researchers wrote in the study’s abstract “we conclude that predictions of broad negative public health consequences of Black Lives Matter protests were far too narrowly conceived.”

In late June, it was reported the FBI used an advanced spy plane to conduct long-range surveillance on Black Lives Matter protests in Washington, D.C.

Black Lives Protesters and the American Civil Liberties Union are now suing the Trump administration for shooting tear gas at protesters in D.C.