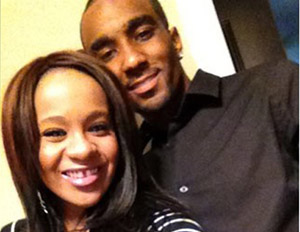 The late Whitney Houston’s daughter, Bobbi Kristina, was involved in a single car accident with boyfriend Nick Gordon this past weekend. No one was injured.

The accident took place in Alpharetta, Georgia on Sunday night.

Nick was driving the car, a black 2012 Camaro, which ended up with a missing tire and front end damage.

According to reports, Nick and Bobbi were having an argument when the accident occurred. The police were not called and the car was driven back to their home.