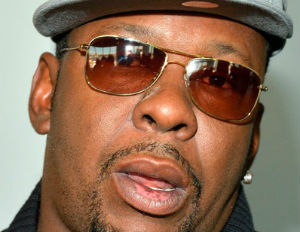 Bobby Brown has a sketchy past when it comes to his drug and alcohol abuse. Brown has been arrested multiple times on drug related charges, his most recent being a DUI charge.

Brown was arrested in October for his 2nd DUI in 7 months. It was his third DUI charge. Brown was sentenced to 55 days in jail, and reported to the L.A. County Jail to serve his sentence on Wednesday morning. Just a mere 9 hours later he was released, according to TMZ.

A spokesperson from the L.A. County jail released a statement stating that he would be in jail for at least 9 days. Although, he was released the same day he is under house arrest for 8 more days.