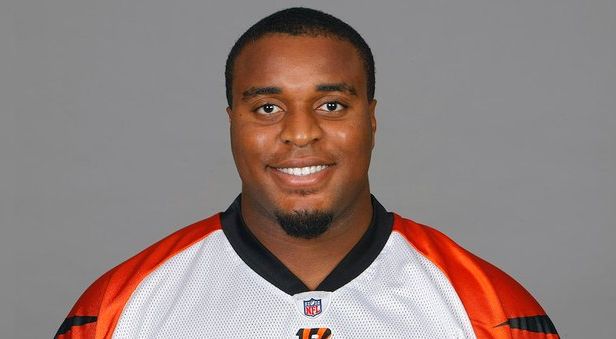 A former NFL football player was shot and killed by police officers in Phoenix late last month. According to the Phoenix Police Department, a video of the incident was released that shows the officers shot the former NFL player at least 10 times and deployed stun bags and pepper balls on him before he died on November 30.

The Phoenix Police Department has identified the victim as 33-year-old Ekom Udofia, who was a former football player at Stanford University and was on the roster of NFL teams, Cincinnati Bengals and New Orleans Saints.

The PHX Police Department has released a Critical Incident Briefing (CIB) video with audio, visuals, and information about the officer-involved shooting. The incident took place in the early morning hours on November 30, at 2300 West Indian School Road.

The report states that at around 2:00 AM, police officers from Cactus Park Precinct had gone to the area to respond to a 911 phone call that reported that a man was seen acting strange and had appeared to be jumping onto several cars. The caller told the 911 operator that he had seen the man earlier and he appeared normal but when he saw him later, he looked like he was under the influence of drugs.

After being shot, Udofia held on to his weapon while one of the officers warned him that he will shoot again if he didn’t do so. As he held on to the weapon, other officers who arrived at the scene, used a stun bag and baton rounds in an attempt to disarm Udofia.

After failing to comply, Udofia was shot again by the police officers. He died later at the hospital. After Udofia was shot, the officers discovered that the weapon he carried was a BB gun.