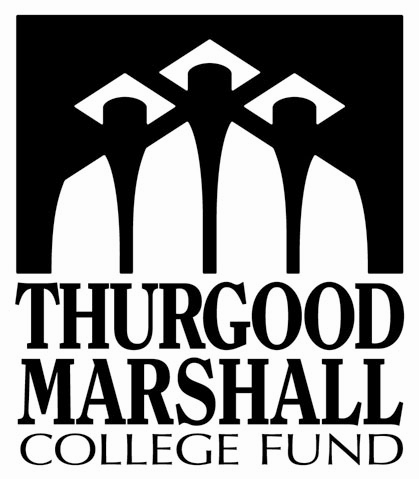 Continuing with its commitment to diversify its own internal workforce and available talent in the aerospace marketplace, Boeing is partnering with the Thurgood Marshall College Fund (TMCF) to invest $6 million in historically black colleges and universities (HBCUs).

When Congress passed its $1.5 trillion Tax Cuts and Jobs Act last December, Boeing Chief Executive Dennis Muilenburg praised it as a “critical driver of business, economic growth and innovation” in a news release.

“On behalf of all of our stakeholders, we applaud and thank Congress and the administration for their leadership in seizing this opportunity to unleash economic energy in the United States,” Muilenburg said. “It’s the single-most important thing we can do to drive innovation, support quality jobs, and accelerate capital investment in our country.”

The new tax law he praised unequivocally gives corporations a massive permanent tax break, temporary rates to individuals and of course, repeals the Affordable Care Act’s individual mandate, but Muilenburg made a $300 million commitment to invest in additional employee-related and charitable investments, as a result of the new law.

A few months later, the company is making good on its promise. With $100 million already earmarked to be invested internally through its employee development initiatives, Boeing will also commit $6 million to HBCUs through its partnership with TMCF, the nation’s largest organization exclusively representing the Black College Community.

Boeing’s partnership with TMCF comes as no surprise. Theodore Colbert, the architect of the partnership with TMCF, is a senior executive at Boeing; an HBCU alum of Morehouse College; and he sits on TMCF’s board of directors. The nonprofit also has a stellar record of providing programming and financial assistance to its member-schools since its inception in 1987. Named after the first African American Supreme Court Justice, the Thurgood Marshall College Fund has been a source for employers seeking top talent for competitive internships and jobs. It has also awarded more than $300 million to HBCUs and predominantly black institutions (PBIs). In addition to scholarships, TMCF provides programmatic, capacity building, public policy and advocacy support for its 47 member-schools and the nearly 300,000 students who attend them.

According to the Bureau of Labor Statistics, the 2017 median pay for an aerospace engineer starts at $113,030 per year or $54.34 per hour. Projected percentage change in employement over the next eight years is at 7%, which makes the new investment all the more important to HBCUs and students of color looking to break into the industry.

Boeing’s $6 million investment in HBCUs isn’t its first. Dating back more than a decade, the aerospace company has been partnering with minority colleges as part of its strategy to develop beneficial and patent relationships that it believed will drive its future business and customer growth enterprisewide. Its strategy is also a derivative of the 1978 law passed by Congress that ensured a fair share of contract awards were awarded by federal agencies to HBCUs and minority colleges.

“This $6 million from Boeing into TMCF is more than a gift, it is the programmatic manifestation of a longtime strategic partnership that will change the trajectory of so many innovative, intelligent, and deserving HBCU students,” said Dr. Harry L. Williams, president and CEO of TMCF.

“This investment is another example of how we are building a diverse pipeline of future talent,” said Michael Ford, Boeing vice president of Global Diversity and Inclusion. “Through scholarships, internships, on-campus engagements, and immersive opportunities at Boeing, we hope to inspire and enable HBCU students to pursue careers in the aerospace industry.”