Bomb Threats Have Been Called Into Seven HBCU Schools 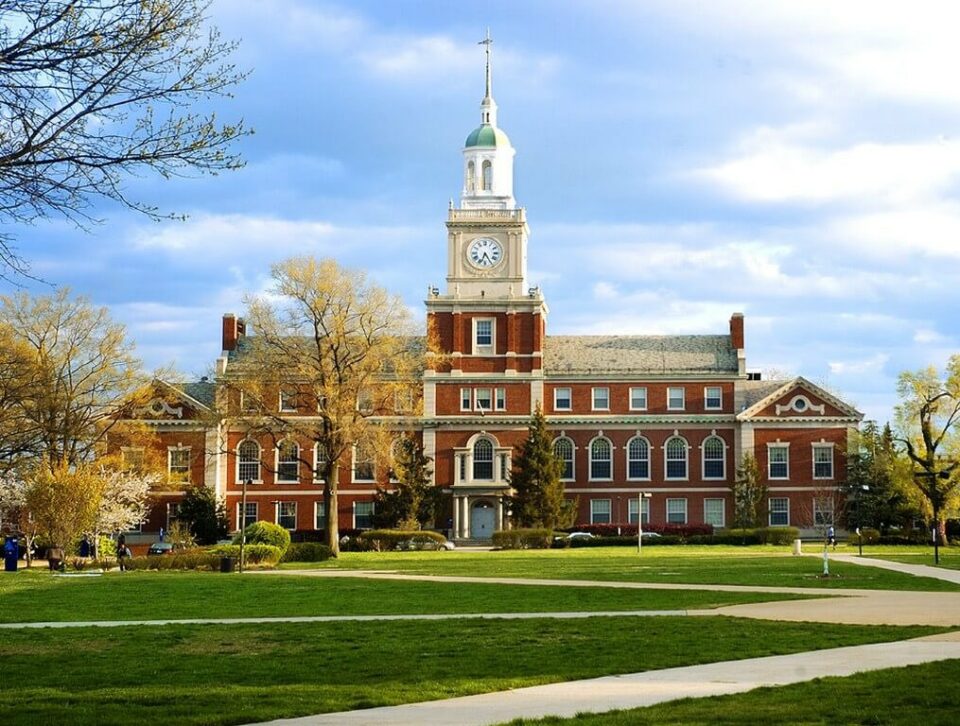 The schools ordered evacuations or lockdowns and alerted local law enforcement. It was not immediately clear whether the threats were connected or racially motivated. By early Wednesday morning, all of the HBCUs gave all-clear notices to their schools and local communities.

“Although the threat was unfounded, we ask that everyone remains vigilant,” a statement from the University of Arkansas at Pine Bluff said, adding that the full student body has yet to return from the holiday break, but those who were there were relocated off-campus.

Officials at Pine Bluff University told the Post their school received the threat just after 5 p.m. and shortly after NCCU received its threat.

Threats of violence in schools at every level have increased along with school shootings in recent years, but little has been done in terms of safety and stopping the threats as millions of Americans have continued to fight for the right to bear arms, and Republican politicians have supported them and gun manufacturers.