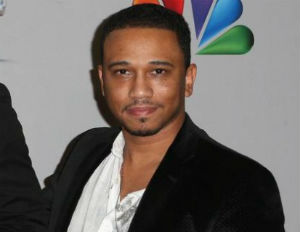 The good news for many “Boondocksâ€ fans came when word of a fourth season was on the horizon. The bad news? Creator Aaron McGruder would not be involved.

While the reasoning behind his departure remains a mystery (after all, he devoted more than 20 years to the comic) McGruder seems to shed light on how he came to the decision. Earlier this week, he took to Facebook to formally bid farewell to his creation and promote his latest series with Adult Swim, “Black Jesus.â€

“As the world now knows, The Boondocks will be returning for a fourth season, but I will not be returning with it. I’d like to extend my gratitude to Sony and Adult Swim for three great seasons.

I created The Boondocks two decades ago in college, did the daily comic for six years, and was showrunner on the animated series for the first three seasons. The Boondocks pretty much represents my life’s work to this point. Huey, Riley, and Granddad are not just property to me. They are my fictional blood relatives. Nothing is more painful than to leave them behind.

Read the rest of his statement at Uptown Magazine