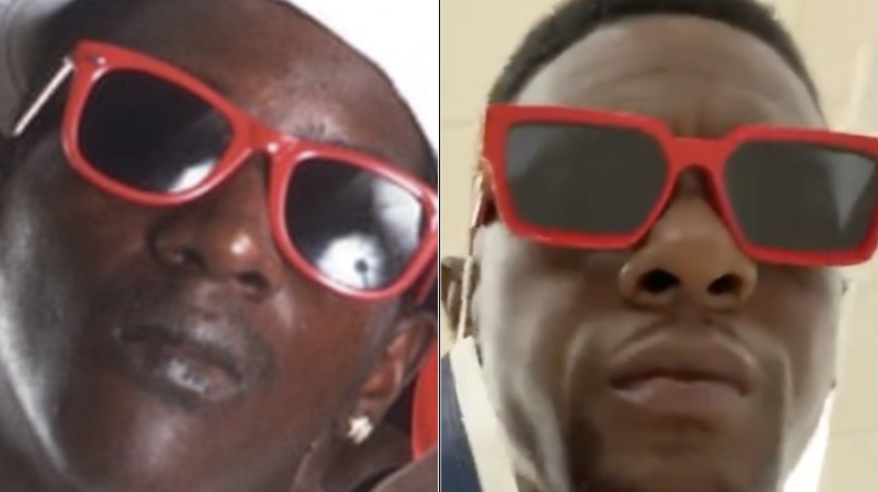 Houston rapper Boosie Badazz was not a happy camper after a fan mistook the 38-year-old man for Public Enemy’s iconic hypeman Flavor Flav at an airport.

On Saturday, he took to his new Instagram account with a curse-filled rant about the hilarious case of mistaken identity.

The 36-second rant revealed the Texan wearing red sunglasses similar to the 62-year-old hypeman’s signature eyewear and over-the-top chains– all he was missing was a dangling clock.

The “Mop With It” rapper does have an uncanny resemblance to the energetic hypeman.

“I was just in the f*****g airport, a lady gon’ talk about ‘Flavor Flav,’” the rapper recounted. “I don’t look like no damn Flavor Flav — I look like Boosie. That’s why I don’t wear these damn red glasses. Got me f****d up early this morning. Too early in the morning for that s**t. Flavor Flav, you can’t f**k with me, man!”

Fans’ couldn’t find the lie with the accurate comparison, so they appropriately responded to the southern emcee’s gripe via social media.

All I’m saying is you ever seen Flavor Flav and Boosie in the same room??? pic.twitter.com/kpVBKI4f4k

I honestly do see the resemblance in boosie and flavor flav 🤣 pic.twitter.com/uJJ4BcRdIU

When Flavor Flav and Boosie see each other pic.twitter.com/LkmKZfpSRd

While the “Nasty Nasty” entertainer was off in a corner licking his wounded ego, Flavor Flav took to social media and let the ”Wipe Me Down” rapper graciously know to put some respect on his name.

Well, that’s that on that. 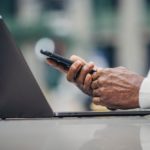 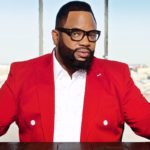