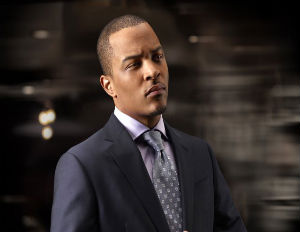 The political drama Boss, starring Kelsey Grammer and featuring Sanaa Lathan and rapper T.I., will not be returning for a third season.

Grammer won a Golden Globe for his work and the show has a loyal following, but apparently that following is not quite big enough.

Fans of the show may be in for a treat though. According to Deadline, there is the possibility of a two-hour movie instead of a traditional series finale.

Have any of your other favorite shows been cancelled?