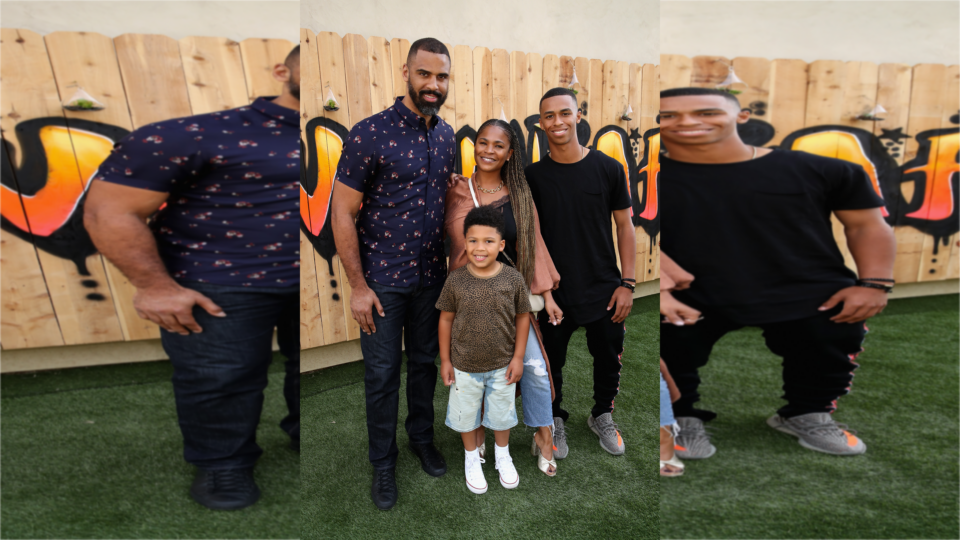 Boston Celtics head coach Ime Udoka is getting seared online for having a love jones for a woman who is not his fiancee, actress Nia Long.

According to ESPN, Udoka may be in line to receive a lengthy suspension as punishment for allegedly having an intimate, but consensual, relationship with a female Celtics staffer. NBA insider, Adrian Wojnarowski reported the news on his Twitter account.

ESPN Sources: Boston Celtics coach Ime Udoka is facing possible disciplinary action – including a significant suspension – for an unspecified violation of organizational guidelines. Discussions are ongoing within the Celtics on a final determination. pic.twitter.com/1QZb0k326F

Although he is facing punishment from the team, Udoka is not in danger of outright losing his position as head coach of the Eastern Conference champions. According to a source, Udoka’s association with the young lady is considered a violation of the Celtics’ guidelines.

There is a possibility, based on internal discussions, that Udoka could miss the entire season due to this relationship.

After replacing head coach Brad Stevens who became the Celtics’ president of basketball operations, Udoka became the fifth head coach in the last 25 years to take his team to the NBA Finals in his first season as head coach.

Based on some Twitter reactions, Udoka’s punishment from the Celtics may pale compared to what he faces at home. Udoka and Long have dated since 2010 and have a child together.

Twitter users reacted immediately upon hearing the news of the discipline that the Celtics coach may be facing.

He cheated on Nia Long. I’d rather he was tampering or something, cocaine, running guns, ANYTHING but cheating on Nia Long

Based on this news, maybe Long will speak to Tyler Perry about making a sequel to The Single Moms Club?