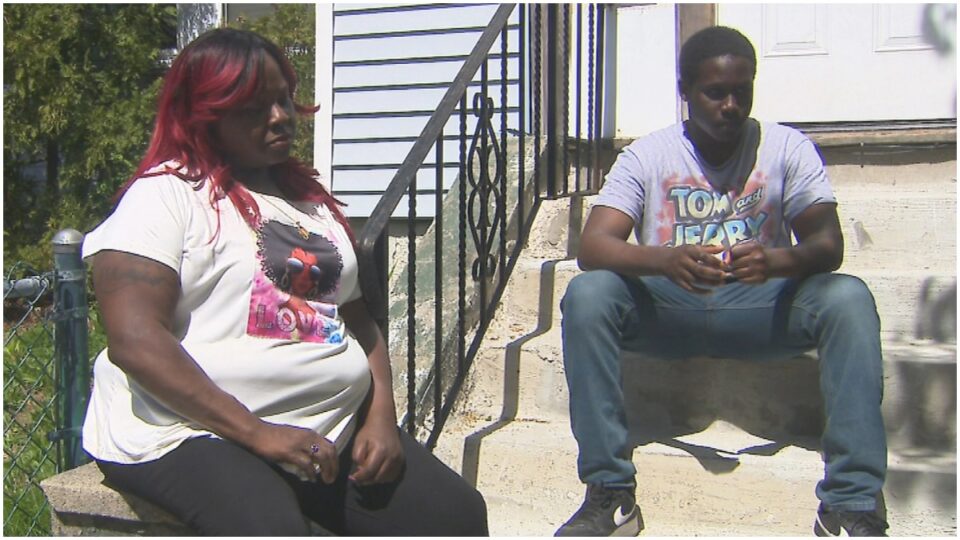 A Boston mother is furious with a Dorchester high school for failing to treat her son properly during a medical emergency.

According to CBS Boston, Alishia Hicks says her 17-year-old son, D’Andre Hicks, a junior at Henderson Upper School, had a stroke. The nurse disagreed. The school called the teen’s mother to pick him up, but she was home sick. Alishia, who is wheelchair bound, repeatedly asked them to call 911.

After more than 30 minutes, the school finally called for an ambulance. D’Andre was taken to Tufts Medical Center where he was treated for an acute ischemic stroke, CBS Boston reported.

“He came to the nurse’s office to report that he was feeling weak, shaky, and that he felt numb weakness on his left side,” Alishia said.

The frustrated mother says her mother’s side of the family suffers from a small vessel problem that causes strokes easily, according to Boston 25 News.

“Your professional eye may not see the stroke,” Alishia told the news outlet. “It’s not visible, but if he’s telling you he is weak on his left side, please, at this point I’m pleading with all intensity that I could muster up with no voice. Please get my son to the hospital, please.”

“They start arguing with her on that while I’m out here stroking on the bed right now trying to stay up,” D’Andre said. “I was afraid that if I fell asleep or something like that I was going to go into a coma or probably for the worst.”

Now, Alishia is demanding the school department emphasize better training, especially concerning her son. “Even I know the symptoms of a stroke. Why didn’t the nurse?” she said.

Her son has not been at school since spending two days at the hospital.

“He’s not happy about the school right now he doesn’t feel safe there,” Alishia said. “He said, ‘Mom I can’t believe they didn’t believe me.’”

In a statement, the Boston Public Schools said, “Our concern is first with the health and well-being of this student. We are glad to hear he is recovering well. This serious incident is being reviewed by appropriate BPS staff and therefore it would be inappropriate to comment further on this specific matter.”