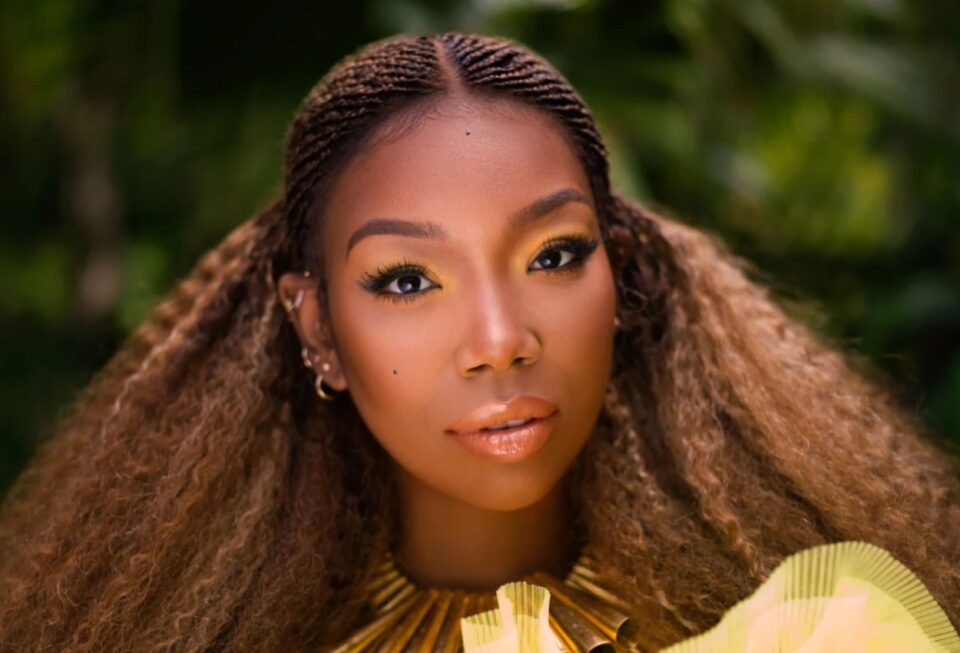 There’s an interesting “battle” going on that no one saw coming. R&B singer Brandy has released a “diss” track going after none other than…Jack Harlow.

It’s true. The battle, or whatever you want to call it, started two weeks ago on the Hot 97 morning radio show, Ebro, Nessa, and Rosenberg asked Harlow to identify the singer in “Angel in Disguise,” who of course was Brandy. As the song continued to play, 24-year-old Harlow looked confused. The hosts offered hints. He asked if it was Aaliyah. They informed him that he was wrong.

Then, they told Harlow that she had her own television show. There was no response. So, they gave Harlow what most would have thought would be the biggest clue. They told Harlow she is Ray J‘s sister. Rosenberg even mentioned Ray J’s infamous sex tape. Still, Harlow said nothing. Finally, mercifully, they told him the singer in the background was Brandy.

Harlow was in complete shock because, he said, no one had ever told him Ray J and Brandy were related.

A Twitter post by Brandy Legion reveals the moment when Harlow found out this widely-known piece of hip-hop knowledge.

.@jackharlow finds out Brandy and Ray J are siblings during interview to HO7 97 pic.twitter.com/dIFcbLOaP1

The R&B singer caught wind of the interview.

I will murk this dude in rap at 43 on his own beats and then sing is ass to sleep. ♠️