Singer Brandy Is Being Sued for a $45,000 'Borrowed' Ring She Was 'Supposed to Wear at the AMAs' 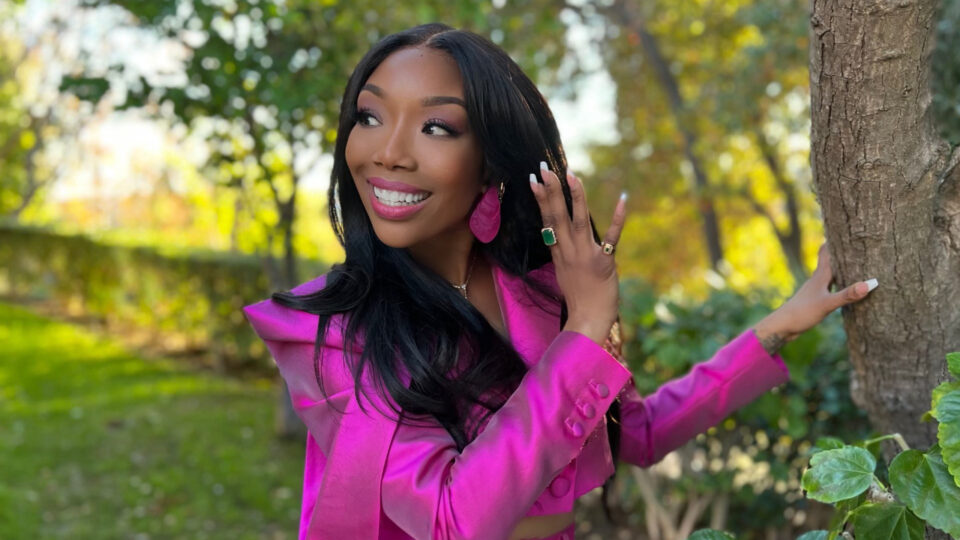 Singer and actress Brandy Norwood is being sued due to a missing $45,000 ring that was supposed to adorn her finger for an awards show but never made it to the show or back to its owner.

According to TMZ, a Beverly Hills shop owner is accusing the I Wanna Be Down singer of possessing a ring that she was supposed to wear to last year’s American Music Awards.

Elle B. Mambetov, a fashion designer and Beverly Hills store owner, is taking Brandy and her stylist, Ashley Sean Thomas, to court after filing a lawsuit against them.

In the court filing, the Beverly Hills store owner is alleging that Thomas approached her last year to see if the singer could borrow jewelry and clothes to wear to the American Music Awards show that was taking place in November.

According to the lawsuit, Brandy’s stylist was lent some outfits as well as a Dreamboule Big Bang Diamond Ring.

Mambetov claims that Brandy and her stylist never returned the ring, which she states is valued at around $45,000. In the lawsuit, the store owner says Thomas stated that she last saw the diamond ring on the piano that was located at the estate of Brandy’s Calabasas property.

Although the ring was lent to Brandy’s stylist, Brandy was not seen wearing the outfit nor the $45,000 ring, which was 18-karat rose gold, with a sapphire crystal dome and black volcanic stone.

Mambetov is looking for Brandy and Thomas to reimburse her for the purported value of the Dreamboule Big Bang Diamond Ring as well as other damages. She states that she has suffered financial losses and emotional trauma due to the loss because the item borrowed was never brought back to the Beverly Hills store.

After reaching out to the Top of the World recording artist and her stylist, there has been no return statement from either party.