Is Brandy Back? New Album has Received Rave Reviews 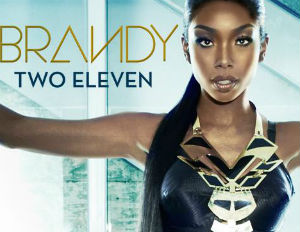 Is it just me or does Brandy just SOUND so READY both in the press and in these last few singles she’s released? While I have to admit that the duet (“It All Belongs To Meâ€) with Monica was not my fave, the collab with Chris Brown “Put It Downâ€ had me sitting in the car even after I had reached my destination just to hear the song in its entirety.

About a month ago she released “Wildest Dreamsâ€ a nod to the love she’s found with music exec, Ryan Press, and a few days ago she released two more singles off of her upcoming album, including, “No Such Thing As Too Lateâ€ and “Let Me Go.â€ And I must admit — I haven’t been disappointed yet.