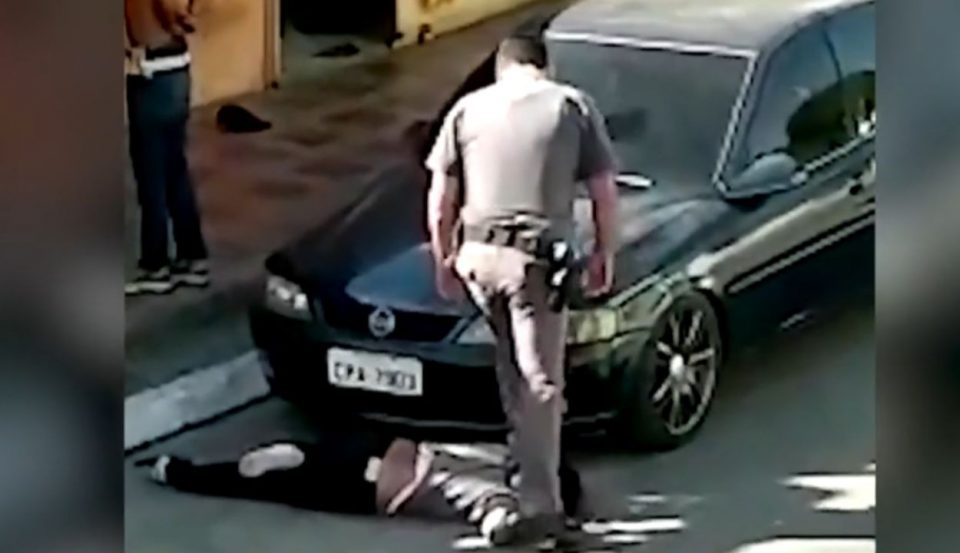 A harrowing incident caught on video this spring has had lasting repercussions in Brazil. Two police officers have been suspended and face criminal charges after one stood on a Black woman’s neck, according to Daily Mail.

The incident took place on May 30 in São Paulo. The video clip shows one of the officers standing on the 51-year-old woman’s neck. It was reported that the woman was trying to break up an altercation between a friend and the police.

The woman, a bar owner, had asked the police officer to stop hitting her friend before the officer decided to take action by standing on her neck. She was treated at a local hospital for a fractured tibia and had several cuts on her face and body that required 16 stitches.

The woman’s lawyer said she passed out four times during the sustained assault. The cops argued that she assaulted them with an iron rod.

After the video was released, São Paulo Governor João Doria said he was shocked by the action of the police officers.

‘It is unacceptable that few compromise many. In other words, condemnable actions by a few compromise an organization with more than 80,000 police officers and who do their job well.’

Due to the incident, on June 22, the governor introduced a 20-day training program aimed at the prevention of the use of unnecessary force employed against civilians by “one percent of bad policemen.”

Starting in August, at least 2,000 police officers were scheduled to have body cameras as part of the initiative. 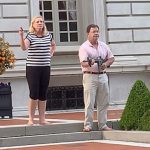 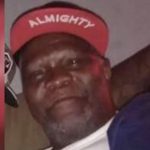