Breast Cancer Cases to Increase by 50 percent by 2030 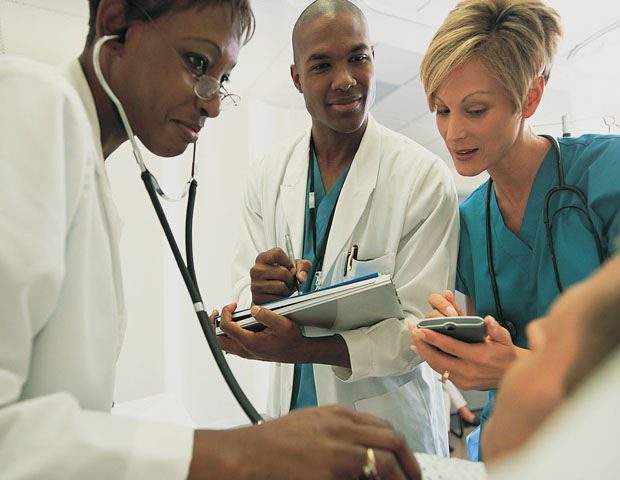 Researchers at the National Cancer Institute, part of the National Institutes of Health, recently reported breast cancer diagnoses in the U.S. will grow by as much as 50 percent by 2030.

The most common type of cancer is breast cancer, with 283,000 diagnosed cases in 2011, more than 234,000 new cases expected are expected in the United States in 2015. And according to Philip Rosenberg, a senior investigator in the division of cancer epidemiology and genetics at the National Cancer Institute, that number is predicted to rise to about 441,000 in 2030.

“Managing this clinical burden will present a huge challenge,â€ said Rosenberg, PhD. The one silver lining is that we expect fewer ER—negative tumors, which include the most difficult-to-treat HER2-positive and triple-negative subtypes.â€

“In sum, our results suggest that although breast cancer overall is going to increase, different subtypes of breast cancer are moving in different directions and on different trajectories,â€ said lead investigator Philip Rosenberg, Ph.D., in a statement about his study. “These distinct patterns within the overall breast cancer picture highlight key research opportunities that could inform smarter screening and kinder, gentler, and more effective treatment.â€

Although the American Cancer Society and the American College of Obstetricians and Gynecologists recommend annual screening beginning at age 40, the US Preventive Services Task Force recommends screening mammography: