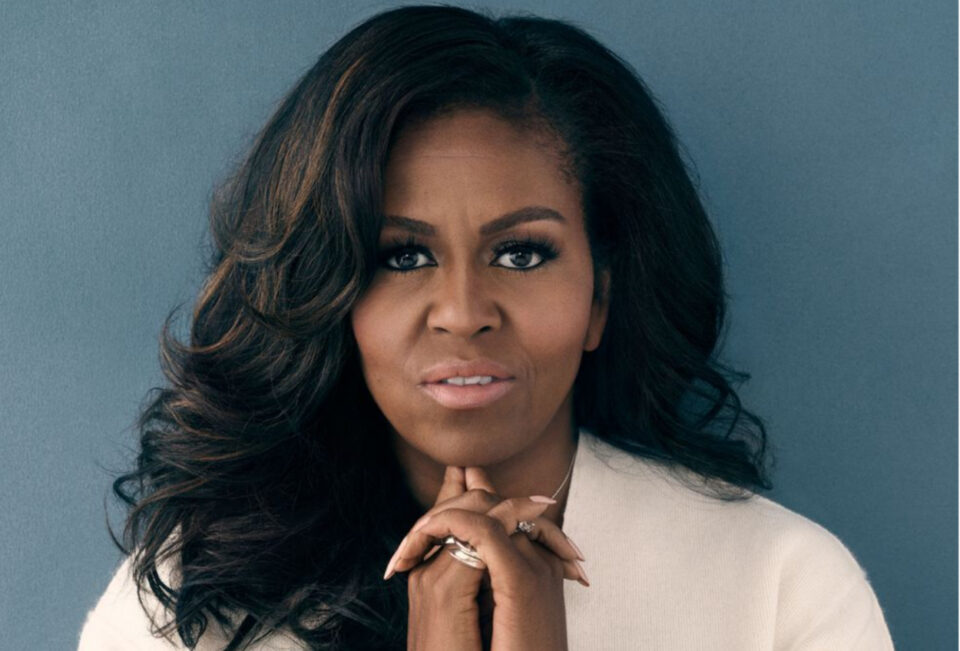 Today, When We All Vote announced that Co-Chairs Selena Gomez, Janelle Monáe, Liza Koshy and Kerry Washington, as well as When We All Vote Ambassadors Tracee Ellis Ross and Loni Love, SEIU President Mary Kay Henry, Jeezy and more will join the organization’s inaugural Culture of Democracy Summit June 10-13 in Los Angeles, Calif. When We All Vote Co-Chair and Founder Michelle Obama will serve as the keynote speaker.

When We All Vote already announced that Nikole Hannah Jones, Eric Holder, Common, Alexis McGill
Johnson, Magic Johnson, David Hogg and more are among the speakers at the event. This nonpartisan
convening will bring together artists, athletes, academics, grassroots organizers and leaders in technology,
civics and corporations to discuss the role different industries play in protecting and strengthening democracy through voter registration, education, mobilization and culture change.

When We All Vote announced the following speakers today:

– Selena Gomez, co-chair, When We All Vote

– Liza Koshy, co-chair, When We All Vote

– Janelle Monáe, co-chair, When We All Vote

– Jeezy, supporter, When We All Vote

– Conor Sanchez O’Shea, founder and chief executive officer, Up To Us

– Gia Peppers, entertainment journalist, host of “More Than That” Podcast

– Tracee Ellis Ross, ambassador, When We All Vote

– Kerry Washington, co-chair, When We All Vote

The Summit will include virtual programming on Friday, June 10, from 9 a.m. to 4 p.m. Pacific Time and in-person convenings and experiences on June 11 and 12 in Los Angeles, Calif. On Monday, June 13 a final series of conversations will kick off at 9 a.m. Pacific Time on the main stage at the Banc of California stadium. The all day experience will culminate in Mrs. Obama’s keynote speech that evening with an afterparty to follow.

The virtual day of the Summit will be open to the press, and reporters interested in attending in-person on
June 13 should email press@civicnation.org. A limited number of in-person press passes will be available. The Summit is being produced by Live Nation Urban and MKG, and ticketing is being supported by When We All Vote partner, Eventbrite. All Summit events, with the exception of a smaller gathering, will be held outside and all events will follow all CDC Covid-19 protocols. More announcements about speakers and the agenda are forthcoming. Tickets and more information are available here.