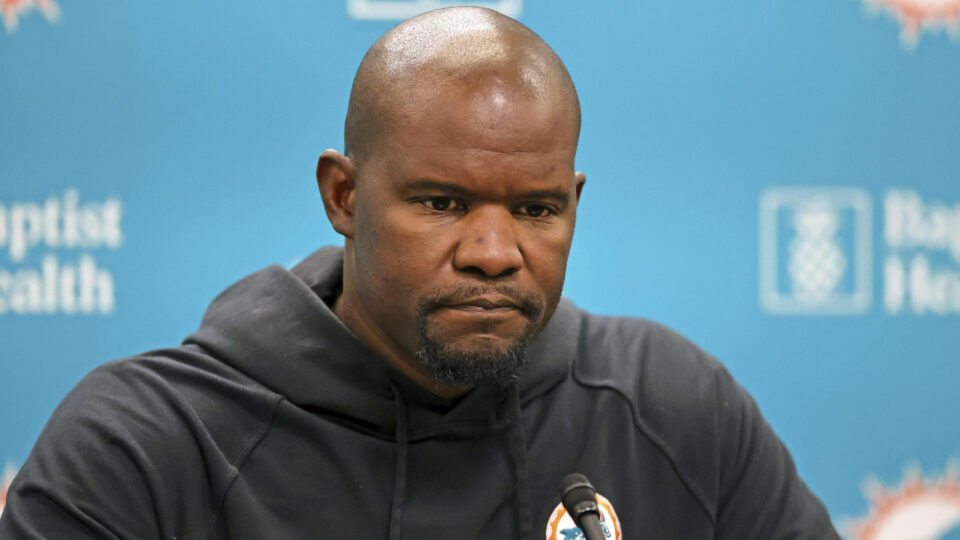 Although former Miami Dolphins head coach Brian Flores has been hired by the Pittsburgh Steelers, the coach will not pull back the discrimination lawsuit he filed against the National Football League (NFL).

In fact, not only will he continue to pursue the suit, he wants the NFL to adhere to it instead of trying the case in arbitration.

According to the Associated Press, Flores wants NFL commissioner Roger Goodell to make sure his class-action lawsuit against the league takes place in an open court, not behind closed doors if taken to arbitration.

“I think Commissioner Goodell has the influence to do what’s right,” Flores said while speaking to lawmakers to speak in favor of the FAIR Act, which would end forced arbitration. “I don’t think you can create that change in a secret setting, a confidential setting….I think he has influence to make sure that [a jury trial] happens.”

Congress is considering passing The FAIR Act, which would prevent employers from implementing forced arbitration clauses in employee paperwork and consumer agreements when signed. Flores believes taking that away would better protect employees.

Last month, the Miami Dolphins requested that the case go to an arbitrator.

Flores told the panel of Congress members that he wasn’t aware of the clause when he signed his contract with Miami in 2019, not realizing that the Dolphins could force him into arbitration.

Flores, who is Black, has sued the NFL and three teams, the Miami Dolphins, the Denver Broncos, and the New York Giants, for discrimination based on his firing from Miami and pertaining to the interview process he went through with Denver and New York.

The 58-page lawsuit was filed earlier this year in Manhattan federal court as it is pursuing class-action status. The suit is seeking unspecified damages from the league, the three teams named, and unidentified individuals.