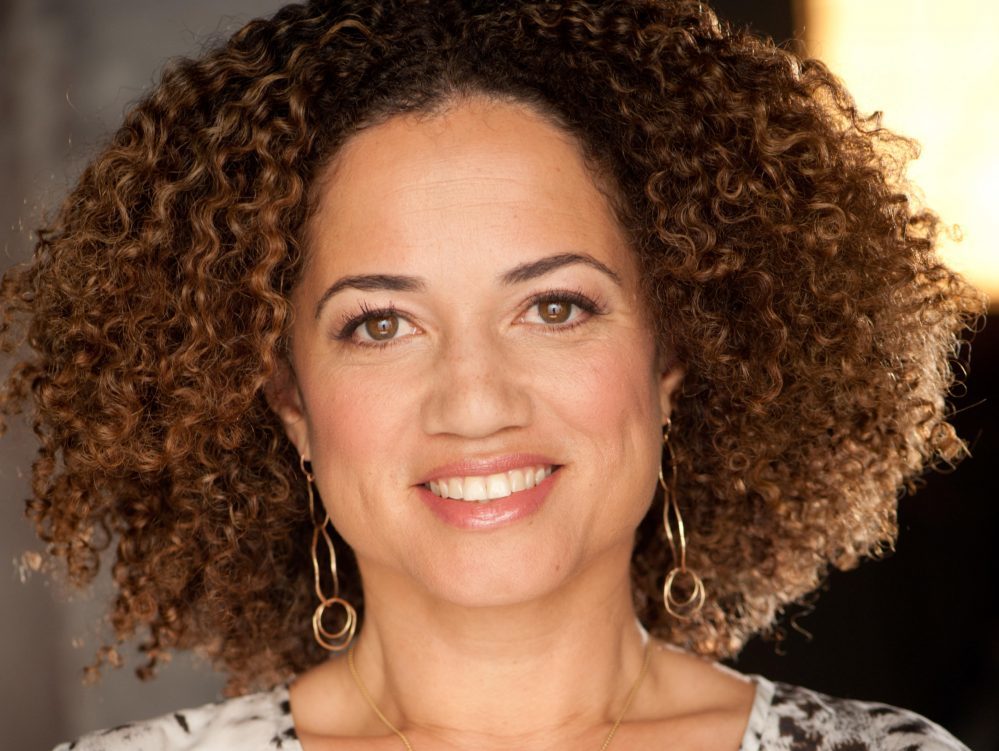 Actress and entrepreneur Bridgid Coulter is gearing up for the grand opening of the Blackbird House of Coworking, a coworking space for women of color that provides a wellness oasis and creative incubator for black and brown women to thrive.

“My efforts to bring this new collective into being is the most tangible path I know to be of service to others in a meaningful way; to build a community with access for women of all stripes who are striving to make their mark around the globe. Now, with Blackbird, we have an opportunity to find each other,” said Coulter in a statement. She adds that she plans to open locations in other U.S. cities and international destinations such as London, Paris, Johannesburg, and Accra.

Blackbird House is self-funded by Coulter, who has been married to Don Cheadle since 1992 and has appeared in Rosewood (1997), HBO’s Westworld (2016), and Martin in 1992. The Blackbird House is led by an advisory board made up entirely by women of color including, Dayna Lynne North, writer and executive producer of HBO’s Insecure; Valeria Hernandez, community organizer; Christina Gomes, social entrepreneur; and Toni Thompson, tech and entertainment media strategist.

“As a writer that values collaboration, and telling stories of characters whose POV is often ignored, I’ve been looking for a workspace where I can create, feel recognized, and be inspired by those around me. When Bridgid invited me to join her on the Advisory of Blackbird, I was ecstatic. This! This is what I’ve been looking for. It’s an extension of the work I do. This is where I can thrive,” said Dayna Lynne North in the statement.