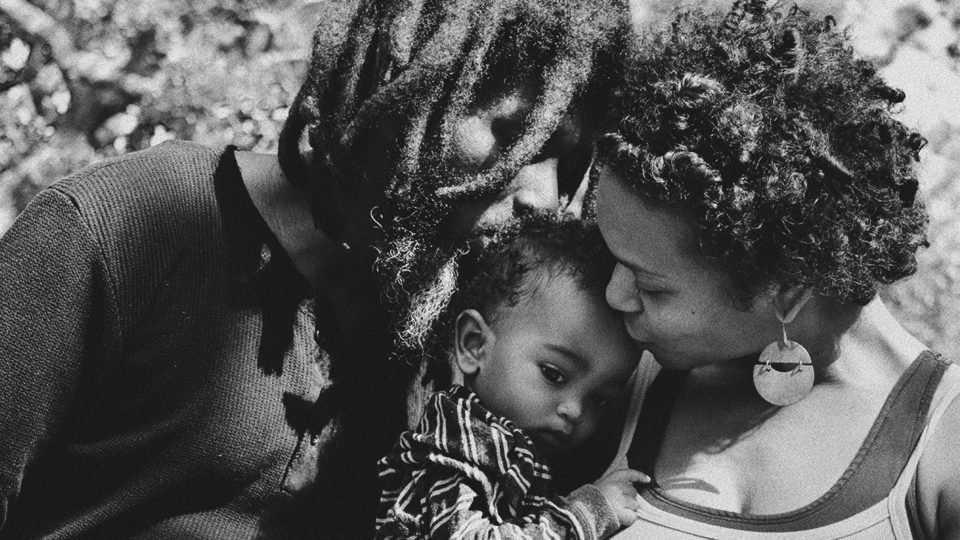 Former “American Idol” singer Syesha Mercado, who has been in the news over a custody battle for her son Amen’Ra, posted a video of her and the toddler hugging during a short visitation.

“All of the affirmation, all of the prayers, all of the positive thinking and mantras, they’re shifting the energy and they’re doing exactly what needs to be done in order to bring our baby home,” the Florida mother said in her Instagram story. “Literally I envision and I imagine him every day walking in that door just so happy and saying ‘Mama.’”

In the video, 18-month-old Amen’Ra plays outdoors and explores plants while Mercado plays the drums during their two-hour supervised visitation.

“It was just so refreshing to be in the sun with our son and to have him feel the rays on his skin and have him experience his culture—us drumming to him, us singing to him, us holding him and just being completely present,” she continued.

Authorities forcibly removed Amen’Ra from Mercado’s care in March after she and her partner, Tyrone Deener, took him to John Hopkins All Children’s Hospital in St. Petersburg for malnutrition concerns. Mercado’s breastmilk supply was drying up, and her son wouldn’t drink any other fluids.

In the midst of the custody battle for their son, Deener posted a video on Instagram Live of two deputies forcing the couple to turn over their newborn baby, Ast. The Aug. 11 video showed the authorities serving the couple a court order, saying Ast needed to be taken to the hospital for a checkup.

“You have no heart. My baby is days old,” Mercado yelled as a caseworker repeatedly asked her to put her baby in the car. “My baby is healthy. My baby is happy.”

Deener denied any allegations of child abuse by him or Mercado at an Aug. 17 press conference.

According to People, Deener said, “The only thing that we have ever done as parents is make responsible decisions, loving decisions. We have not committed any crime. We have not abused our babies.”

“Our life revolves around health, balance and doing what we can to guide our children,” he continued. “Nothing that we do is detrimental to our babies.”

The couple has since gotten their daughter back in their care but are still fighting to bring their son home.