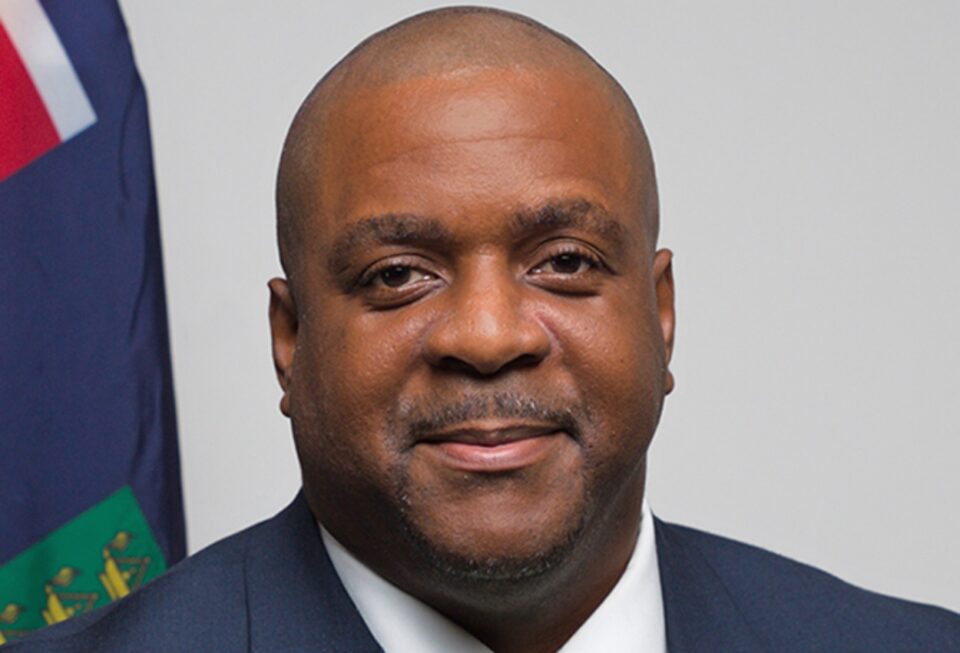 Andrew Fahie, the premier of the British Virgin Islands, was arrested on drug trafficking and money laundering charges.

The New York Times reports Fahie requested an upfront payment of $500,000 to move cocaine through the island’s ports to Miami and New York. In addition to Fahie, British Virgin Islands Director of Ports, Oleanvine Pickering Maynard, and her son, Kadeem Stephan Maynard, were also charged.

A man who presented himself as a member of the Sinaloa Cartel but who was working with federal authorities met with Maynard in March and asked her for help ferrying thousands of kilograms of cocaine from Columbia through Tortola, which is in the British Virgin Islands. Maynard agreed to help the man smuggle the cocaine and told him Fahie would also be open to the agreement.

The informant also discussed the idea of organizing and conducting bad searches and seizures to make it seem like Fahie was fighting drug smuggling.

“Anyone involved with bringing dangerous drugs into the United States will be held accountable, no matter their position,” Milgram said.

“Today is yet another example of D.E.A’s resolve to hold corrupt members of government responsible for using their positions of power to provide a safe haven for drug traffickers and money launderers in exchange for their own financial and political gain.”

Liz Truss, the British foreign secretary, said she has spoken to British Virgin Islands Gov. John Rankin, who will be holding an emergency meeting about the situation.

“I am appalled by these serious allegations,” Truss told the New York Times.

“This arrest demonstrates the importance of the recently concluded Commission of Inquiry.”