Brittany Martin, Serving Four Years, Will Have Her Sentence Reconsidered 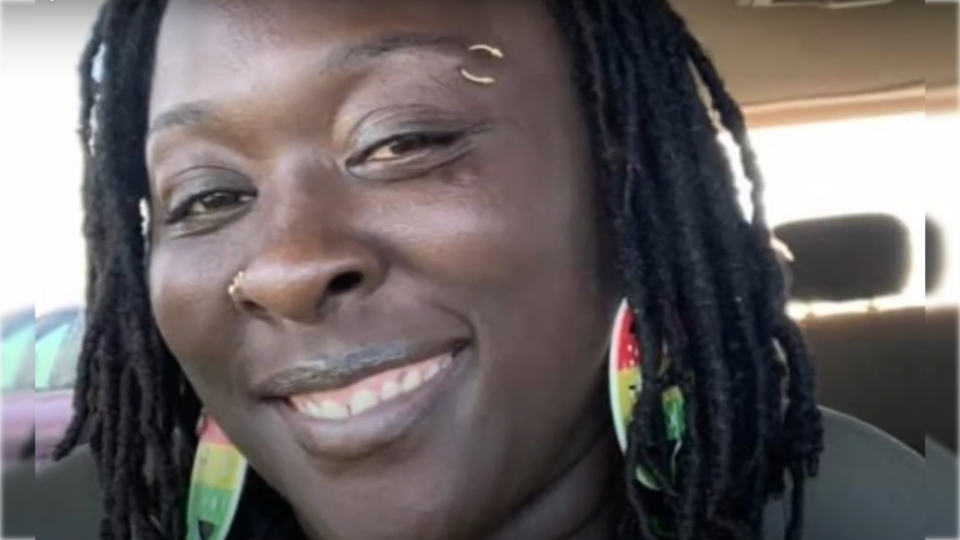 Brittany Martin, a pregnant Black woman serving four years in prison for her behavior at racial justice protests, will have her sentence reconsidered.

El Paso Inc. reports Martin, a South Carolina resident, was found guilty of breaching the peace in a high and aggravated manner over comments she made to police at a racial justice protest. Martin’s lawyers now request a shorter sentence due to increasing concerns about her and her unborn child.

Martin relocated to South Carolina from Iowa in 2020 to protest the police-related deaths of Breonna Taylor and George Floyd that jump-started the 2020 Black Lives Matter Movement. She was also personally motivated as her brother-in-law and son were both shot and killed by the police.

Prosecutors in the case showed body camera footage of Martin at police protests, but they didn’t show her attacking or even touching the officers. She was eventually acquitted of inciting a riot, and the jury reached a no verdict on whether she threatened officers’ lives.

Jurors only found Martin guilty of breaching the peace, which carries a maximum of 30 days in prison and a $500 fine. However, prosecutors presented the charge as a “high and aggravated crime,” which carries up to a decade in prison. Additionally, according to Martin’s attorney, Sybil Dione Rosado, Judge Kirk Griffin did not allow her to explain the difference and the possibility that Martin could serve a much harsher sentence.

In a statement, Sellers called the sentence “beyond the pale.”

“The fact is you have people who stormed the Capitol, who led to the death of law enforcement, who tried to overturn an election and fracture democracy. And they’re getting two months, three months, six months,” Sellers told El Paso Inc.

“And Brittany Martin gets four years.”

In a sign of how wild her sentence is, of the 850 people charged with federal crimes related to the Jan. 6 Capitol Riot, more than 330 have pleaded guilty and received less time than Martin.

According to Martin’s sister, Whitney Martin, her body can’t get comfortable, and despite being pregnant, she’s lost 12 pounds. Additionally, she was recently sent to solitary confinement for refusing to cut her dreadlocks, which Rosado called “racially biased.”