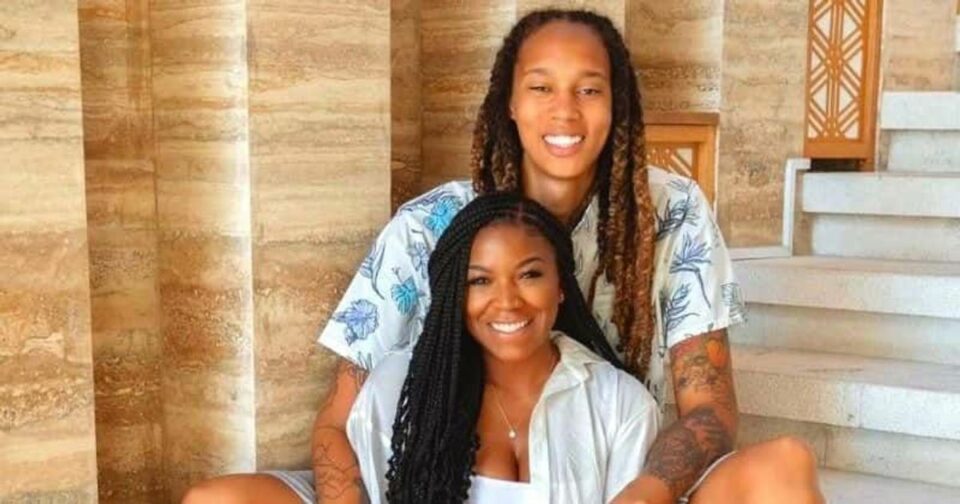 While WNBA star Brittney Griner continues to sit in a Russian prison, her wife, Cherelle, just graduated from an HBCU law school with her Juris Doctor degree.

“Best believe, I’ll never doubt me again,” Griner continued. Cherelle also added that her degree comes from an HBCU school. “I didn’t just go to law school – I went to one of THE 6 HBCU law schools remaining! The way my ancestors are smiling.”

Cherelle finished her school year while her wife Brittney is still stuck in prison overseas after being arrested in February. The U.S. government announced in early May that it has reclassified her as “wrongfully detained” and will no longer wait for Brittney’s case to play out through the Russian legal system and instead will seek to negotiate her return.

It also means friends and family can openly express their concern about her well-being and they have, using the hashtag #BG42, which the WNBA has installed on all 12 WNBA courts this season. The Phoenix Mercury are also wearing “We Are BG” shirts as part of their warm-up gear before games this season.

Griner was detained in February after customs officers allegedly found vape cartridges that contained liquid hash oil while she was traveling through an airport outside Moscow. The WNBA All-Star has not been formally charged at this point but has an upcoming hearing scheduled for May 19. She could face up to 10 years in prison if convicted.