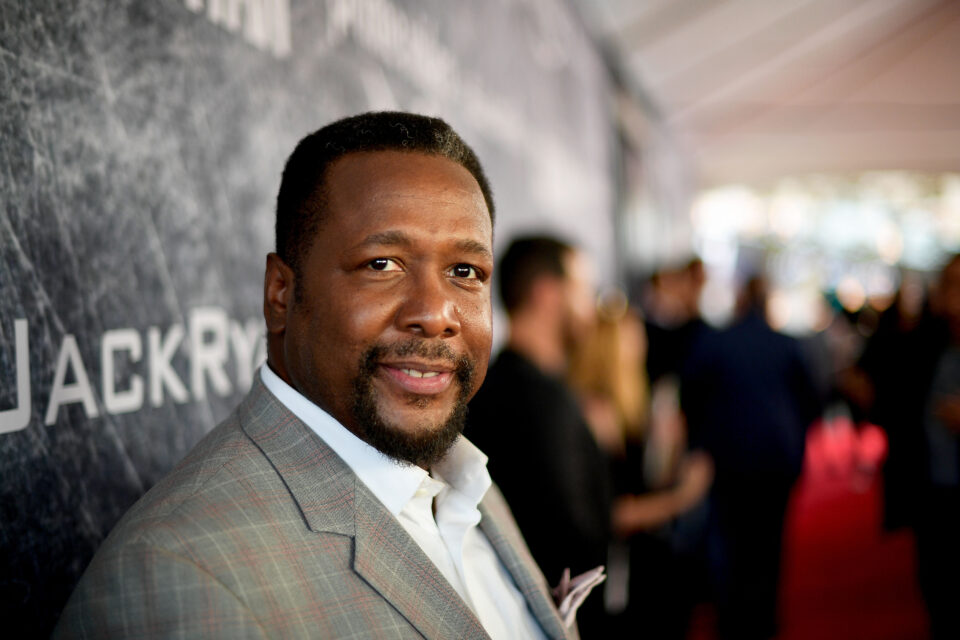 Black actors bring a new perspective of this 1949 family to the Broadway stage.

Olivier Award nominee Wendell Pierce shared his experience as the first Black actor to portray the character of Willy Loman in Arthur Miller’s “Death of a Salesman.” Directed by Miranda Cromwell, Pierce reunites with the award-winning director along with leading lady, Sharon D. Clarke, from the London production to reenact the classic drama on Broadway for the first time.

When asked in an interview with Amsterdam News about the experience playing Willy Loman as a Black actor, Pierce replies, “It’s one of the most challenging roles, I call it the American Hamlet. From the technical impact of an actor, it’s like climbing Mt. Everest, it’s a great challenge and I look forward to it.”

And from the other aspect I think of all those men who inspired me to be an actor, who paved the way for me—Ossie Davis, Roscoe Lee Brown, Earl Hyman—I think of all of them and how they were denied this opportunity to play the role, because of ignorance, a mentality that couldn’t conceive of a Black man playing the role, and so I do it in their honor,” he adds.

Pierce wants the audience to understand the cautionary tale that pursuing materialism can cause one to miss out on true wealth which lies in the love of family.

“While we perceive some materialist wealth, there’s the love of family that Loman misses and the faith and the belief in that which will give him purpose, which will give him something to live for, he misses because he’s on this blind pursuit of this illusion of the American Dream and that’s the cautionary tale,” the actor expresses.

The actor shares that doing the play from the perspective of a Black family amplifies it and takes the messages to another level.

“Everyone comes in with the understanding of the African American experience—understanding the racism, opposition and obstacles that are uniquely placed in front of our journey amplifies all the themes of the play and so we don’t have to change a thing,” Pierce said.

He believes “It’s that sort of magnification that happens, and the uniqueness of the African American experience, of a family in 1949 and all the aggressions and discrimination and racism that is inherit magnifies the themes of the play.”

According to the website, the the show is currently in previews and officially opens on Oct. 9. Performances will run through Jan. 15, 2023.