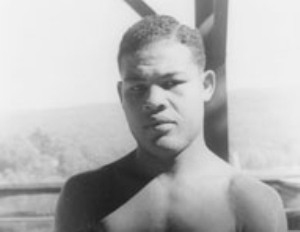 According to The Huffington Post, Fran Kirmser and Tony Ponturo said that they’ve acquired the exclusive global, theatrical and movie rights to Joe Louis’ life story.

Boxer Joe Louis held the heavyweight title for more than 11 years after winning it in 1937. He successfully made 25 defenses to set a record unlikely to be broken. He died in 1981.

If Kirmser and Ponturo turn Louis’ life into a stage story, it will be their fourth sports-related play since 2010. Their play, “Lombardi,” about the Green Bay Packers coach Vince Lombardi, turned into a modest hit, but 2012’s “Magic/Bird,” closed after only 37 shows. The third play—a look at the New York Yankees called “Bronx Bombers”—lasted less than a month this year.