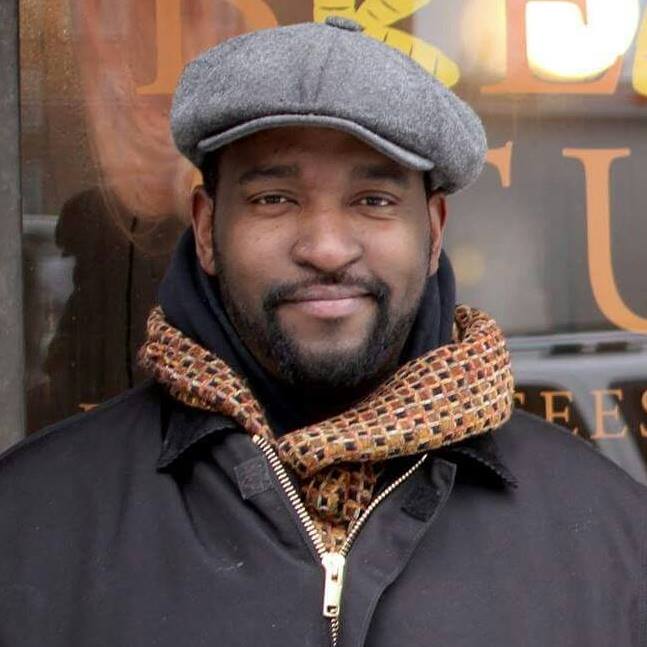 As the coronavirus pandemic continues to ravage the world, it has claimed the life of businessman Lloyd Cornelius Porter, according to The Grio.

The 49-year-old entrepreneur was also an actor from Bedford-Stuyvesant who just happens to be the brother of singer Gregory Porter. Porter and his wife, Hillary, were owners of a bakery called Bread Stuy and later opened an eatery called Bread Love in the Stuyvesant Heights neighborhood of Brooklyn, New York. He was often referred to as “Mr. Hooper,” a tribute to the grocer from Sesame Street.

Porter died last week due to complications related to COVID-19. After news of his death made the rounds, people in the neighborhood started gathering to pay their respects. Dozens of locals amassed wearing masks and many showing up in Porter’s trademark bow tie and hat, to parade past the place he lived in with his wife Hillary and daughter MacLemore.

“You don’t get that kind of processional he got if you haven’t impacted the lives around you,” close friend Keith Arthur Bolden told BuzzFeed News. “He would hold court. People just look to him to lead, to be the pulse.”

“Low-key, I’ve always wanted to be like him,” said Bolden, who dressed up as his good friend Porter in a flour-covered Bread-Stuy T-shirt for Halloween. “He was the most courageous person I know.”

“On May, 6th Lloyd Cornelius Porter gained his wings leaving his family, friends, and the Bedford-Stuyvesant community heartbroken by his passing. He left behind his beloved wife and soulmate Hillary, his daughter and angel MacLemore, and the countless lives he touched. In Lloyd’s honor and memory, we are starting a scholarship fund to support MacLemore’s education and future.”

Porter started feeling ill back in March and in early April, his condition worsened and a hospital test confirmed it was COVID-19, Bolden said. After spending nearly a month on a ventilator, his condition improved and he was able to come off the ventilator. Thinking the worst was over, friends and family celebrated. But within three days, Porter died from COVID-19 complications.