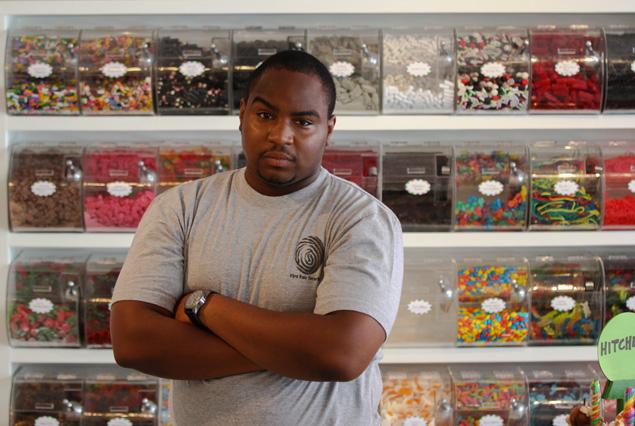 A candy shop in the Cobble Hill section of Brooklyn has hired security as a precaution after a few incidents of theft by local teenagers.

The owners of Sugar Shop are spending up to $500 a week on two burly security guards to protect the shop’s precious sugary items, mostly high-end chocolate bars, jelly beans and gummies. Thus far, the shop has been victim to several thefts. One occurred on Independence Day when several businesses in the area were broken into. The other theft involved a flash mob of teens that ransacked the shop.

The police have warned residents that a summer turf war between two local gangs has caused some of the crimes to venture out into the Cobble Hill area.