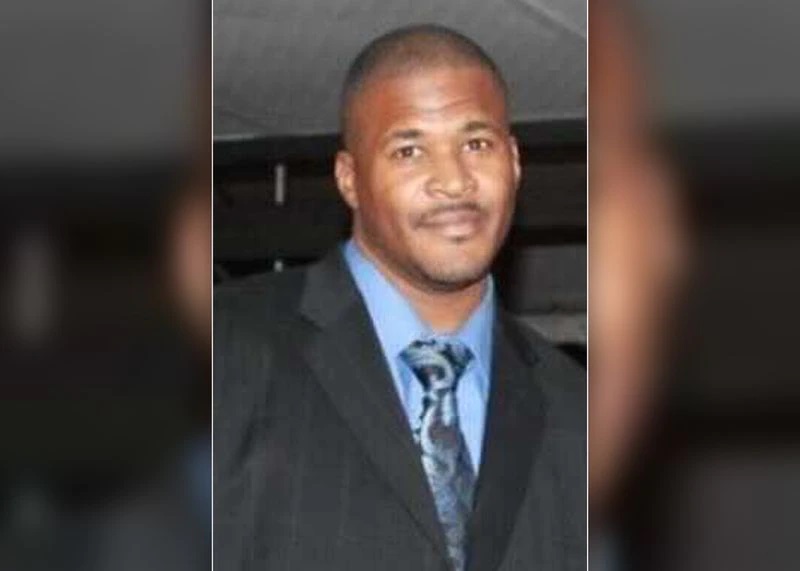 A New York City man was found unconscious on the roof of a New York City Housing Authority (NYCHA) building late last week and died after being taken to the hospital. The man’s family said he died after trying to collect a $40 debt.

According to The NY Daily News, a Brooklyn man, 48-year-old Solomon Samuel passed away on Friday night after he was discovered unconscious on the roof of the NYCHA public housing building near where he lived.

A Brooklyn man found dying on a rooftop was strangled trying to collect a $40 debt, his mourning family says. https://t.co/w8J06juZzE

On Friday evening, Samuel’s body was discovered on the roof of a building located on Black Ave. at the Brownsville Houses at about 10:50 p.m. according to police sources. Samuel was rushed to Brookdale University Hospital where he later died.

According to police officials, 44-year-old homeless man, Brooks Bailey, was arrested on Saturday for murder. Samuel’s family said that the city medical examiner reported to them that based on an autopsy report, it had been determined that Samuel was strangled.

Solomon’s brother, Mark Samuel stated that police officials initially just “wrote [Solomon Samuel’s death] off” as a possible drug overdose. But Mark said he asked around about the incident. He then learned that his brother’s fight was over money. Bailey owed Solomon $40 and he went to try to get his money back.

Mark believed that his phone calls to NYPD precincts led cops to take a closer look at the case.

“The ambulance just wrote it off as a regular drugged person on a roof,” Mark stated. “If I didn’t do all the footwork and everything it probably would have been left at that.”

“He was a worker, doing delivery, sales, everything,” said his sister Gold Samuel. “He was well loved.”