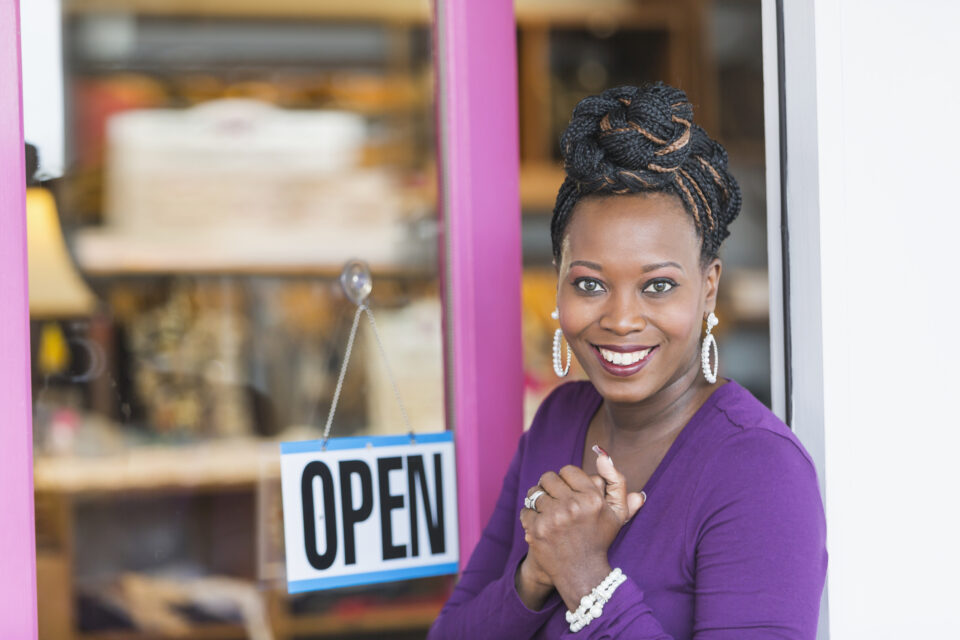 Recent controversies have enveloped the Brooklyn Nets amid the firing of head coach Steve Nash and the suspension of one of its star players, Kyrie Irving.

The NBA team took time from the chaos to announce that they have launched an initiative to help boost Black-owned businesses.

According to The Associated Press, Brooklyn Nets co-owner Clara Wu Tsai has initiated a new program that will spend up to $6 million to assist Black, Indigenous, and people of color (BIPOC) people to get their businesses going in 2023.

The accelerator program, named BK-XL, will be investing up to $500,000 in 12 individual startups that are led by BIPOC founders.

“Capital is one of the biggest impediments to wealth-building, particularly for BIPOC entrepreneurs,” Wu Tsai informed The Associated Press in an exclusive interview.

“We thought that investing in this segment was how we could create wealth, not only for the entrepreneurs but also through all the different jobs that they are going to create.”

After the well-publicized police killing of George Floyd back in 2020, many corporations and venture capitalists vowed to start providing financial support to Black-owned companies and startups in what may have amounted to “white guilt.” Crunchbase reported that before 2021, only 2.4% of all U.S. venture capital raised between the years of 2015 to 2020, was allocated to Black or Latinx business owners. Following the racial reckoning after Floyd’s death, Black entrepreneurs’ funding quadrupled in the first half of 2021 to $1.8 billion. Yet, investments for minority founders in 2022 have dropped considerably to pre-George Floyd numbers.

Wu Tsai stated that BK-XL “will be a mix of grants, loans, and investments into this borough which I think ultimately is going to result in strengthening the community and the building up of people.”

For the companies picked for the BK-XL program, the initial $125,000 investment will be given in exchange for a 7% equity in the startups. That percentage will be evenly divided between Wu Tsai’s Social Justice Fund and the investment platform Visible Hands. They will also be given an additional $375,000 investment from an uncapped SAFE upon meeting specific growth benchmarks and maintaining operations in Brooklyn for at least one year.

Applicants can start applying for BK-XL on Dec. 5, 2022. People can place an application until Jan. 20, 2023. Companies and individuals selected will be notified by early March 2023. The program is expected to begin in the middle of April 2023 and go until late June 2023.