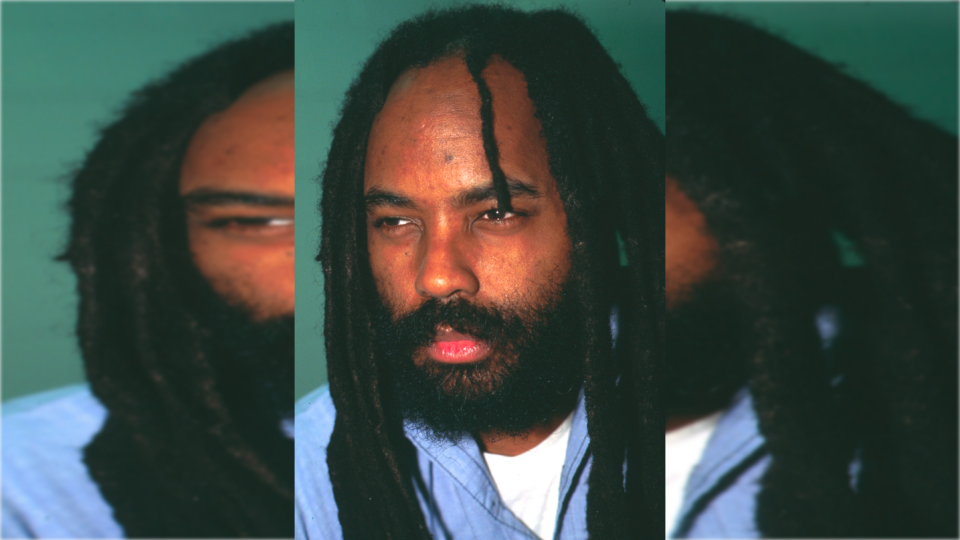 The Ivy League school obtained the documents in an effort “to advance research on incarceration,” the school announced on Wednesday. The records, papers, and art pieces will be held in a collection at the John Hay Library.

The collection is in partnership with Brown’s Pembroke Center and also includes related personal papers from historian Johanna Fernández — a 1993 Brown graduate and longtime advocate for Abu-Jamal. The documents were acquired through a trust for an undisclosed price and include more than 60 boxes of materials spanning the years 1981 to 2020, AP News reports.

The former journalist is serving a life sentence without the possibility of parole for the fatal shooting of Philadelphia Police Officer Daniel Faulkner on Dec. 9, 1981. Witnesses testified that Abu-Jamal shot and killed Faulkner while he was arresting his brother during a traffic stop.

But for decades, Abu-Jamal has maintained his innocence. Prior to the shooting, in the 1970s and early 1980s, Abu-Jamal worked as a radio reporter, where he covered MOVE and the organization’s tension with police, and highlighted other issues related to racism, systemic oppression, and politics, as noted by Billy Penn.

By the time he was on trial for Faulkner’s murder, Abu-Jamal was labeled a MOVE sympathizer and judged for wearing his hair in dreadlocks, according to reports. Abu-Jamal’s incarceration and sentencing remain at the center of fierce debates around racial injustice, the death penalty, and the flawed justice system.

Abu-Jamal’s work will be included in the John Hay Library: Voices of Mass Incarceration collection.

“This collection will give scholars a rare chance to peer inside prison walls and understand how incarcerated people live, think and advocate for themselves,” said Kenvi Phillips, director of library diversity, equity and inclusion at Brown.

The collection is the byproduct of several academic centers at Brown University that have made connections between mass incarceration and systemic inequalities in the U.S.