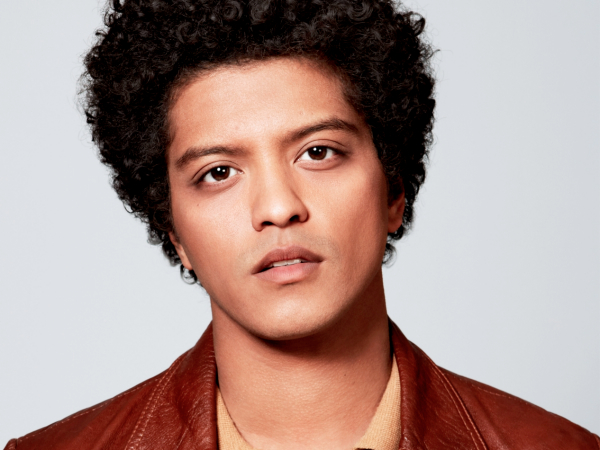 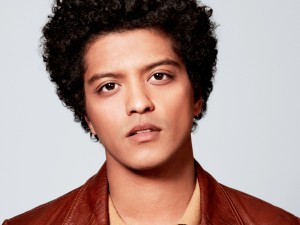 The NFL confirmed Sunday that Bruno Mars would perform the Super Bowl halftime show on Feb. 2, 2014 at MetLife Stadium in East Rutherford, N.J.

“The 14-time Grammy Award nominee and Grammy winner has sold over 115 million singles worldwide,” a news release by the NFL said. “His current album Unorthodox Jukebox and his debut album Doo-Wops & Hooligans have a combined certification total of 60x platinum worldwide.”

Currently touring, Bruno Mars, just 27, is one of the most exciting live acts in the world.

“According to Billboard, Mars scored his first five “Hot 100” No. 1s faster than any male since Elvis Presley. As a singer, songwriter and producer, Mars has an impressive catalog of 22 “Hot 100″ hits. Currently, Bruno Mars and his eight-piece band The Hooligans are on a sold-out, 91-city world arena tour.”