Buffalo: A Mecca for Minority and Women Owned Businesses? 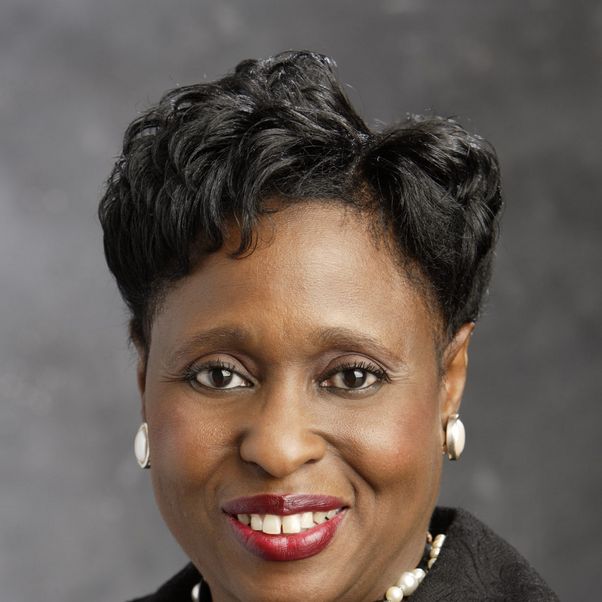 With a nearly 40 percent African-American population, Buffalo is often touted for his diversity. But some are alluding to the city as a desirable hub for minority- and women-owned businesses. According to the The Buffalo News, experts believe such minority enterprises can serve as an “economic engine” for the region’s economy.

Jennifer J. Parker, president of the Black Capital Network and head of Jackson Parker Communications shared her thoughts on Buffalo’s auspicious business potential and the obstacles that face for minority and women business owners.