Millennial Moves: How to Build a Digital Marketing Career 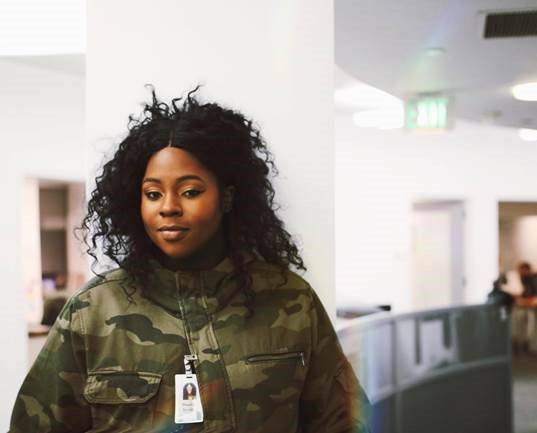 There are few people disciplined enough to teach themselves the inner workings of internet tools and turn their learning into a career. Interpersonal communication has become somewhat of an anomaly. As interactions become more digitized, there are even fewer people capable of creating relationships online that translate into practical connections. If you’re looking for a rare example of someone who’s done both then look no further than Rebecca Ijeoma, better known as Dimplez. Dimplez, the founder of IJEOMA Agency, built a digital marketing career working with Capitol Records, SXSW, Ne-Yo, and more. Capitalizing on timing, transparency, skill expansion, and opportunity brought her a career with limitless growth potential.

“I first got my start in undergrad, while at the University of Arizona. I began as a blogger and didn’t realize that I was onto something until ’07-’08 when some of my blogs started getting syndicated on Global Grind,” she says. “The traction my writing was gaining piqued my interest. I wanted to create more, and cover more—and wound up teaching myself photography. I eventually learned everything that went into creating and maintaining a site, including web and graphic design.”

By 2009, MissDimplez.com came to life. It served as Dimplez’ digital real estate where she could provide her perspective on cultural moments. The year 2009 was the dawn of the creativepreneur era, a time where people were turning their creative abilities into cash. Using tools like WordPress, Tumblr, and Twitter anyone could build their own site, and share content to the masses. Major outlets were syndicating independent work in a mad grab for content. It turned bloggers, graphic designers, photographers, and videographers into authoritative voices in culture. Dimplez took full advantage by teaching herself transferable skills, making her a prime candidate for opportunities in the newly formed job market of digital marketing.

Instead of shielding her learning curve from the world, Dimplez used transparency to build community. She shared the good and bad of her website building experience. It connected her with people who needed her newly acquired expertise, which turned into paid work.

“I was designing sites, creating graphics, and maintaining servers for artists and media personalities alike. People who had never met me in person got to see and trust my skills and abilities based off of what I presented and was able to create digitally.”

Employment Is Not The Enemy

Being your own boss is a millennial’s dream. When Capital Records offered Dimplez a digital marketing manager position, she happily took the job.

“Stepping into a role or position at a company you do not own is not a step back, nor does it take away from who you are as a creative,” says Dimplez. “It actually serves as an opportunity to learn a broader perspective and hone a skill set that will only benefit you in the long run.”

“Effective storytelling is the distinction between gaining a fan or just gaining a follower. Fans make an emotional investment in you, your career, or your art. A lifelong fan is worth more currency in theory and actuality, than 1,000 followers that may never truly buy into you.”

Dimplez represents what creative work and building a career in digital marketing is all about: being a self-starter and seeing the lesson in every working scenario. 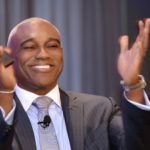 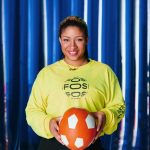