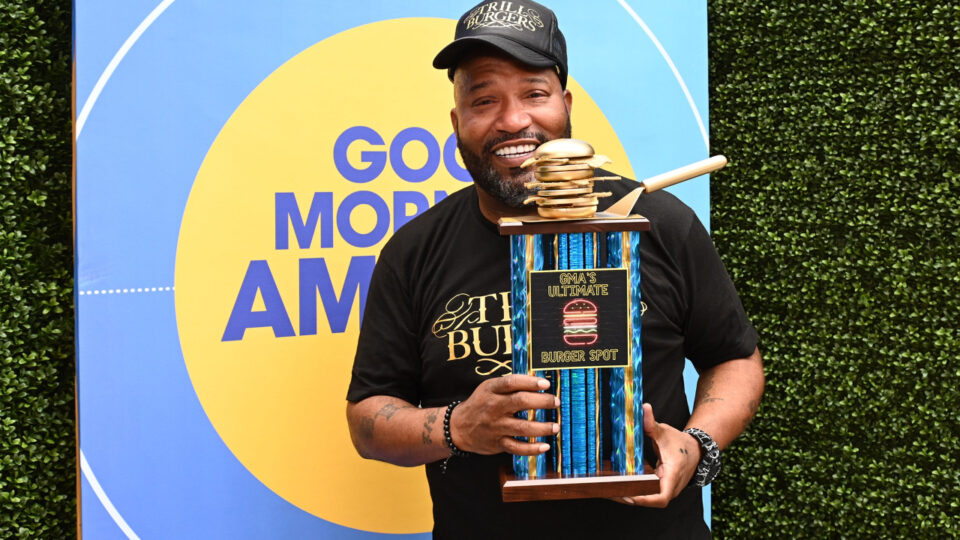 Many hip-hop artists have branched off to become successful entrepreneurs. Houston rapper Bernard Freeman, who is known to us as Bun B, is indeed one of them.

The UGK rapper and businessman’s Trill Burgers was crowned Good Morning America’s Best Burger in the United States Friday after a competition on live TV.

“It’s so surreal that it doesn’t make sense,” Bun B said afterWARD.

“To be in Times Square having won the best burger in America live on Good Morning America, it’s not even in the realm of things that we would have imagined for this brand. We just wanted to put in hard work and be justified for what we did, and today we got the ultimate validation. I can’t wait to bring this burger to America.”

Bun B, who came with Trill Burgers’ chef Mike Pham, took on Lucky’s Last Chance of Philadelphia, The Companion of Atlanta, and Babe’s Meat & Counter of Miami.

Trill Burgers won by getting three out of the five votes from Neely, Rose and O’Neil. Along with bringing home the Golden Burger Trophy, Trill Burgers received $10,000.

According to ABC 13, Trill Burgers served the OG Trill Burger, a double-patty cheeseburger with onions on a Martin’s potato roll.

Bun B will return to New York City for the Rock The Bells music festival on August 6 in Queens. Trill Burgers will serve its signature beef and vegan smashburgers inside the Trill Mealz Hip-Hop Food Court, which will be curated by Bun B.

Trill Burgers will soon announce the next Houston pop-up and has plans for a brick-and-mortar location in Houston.