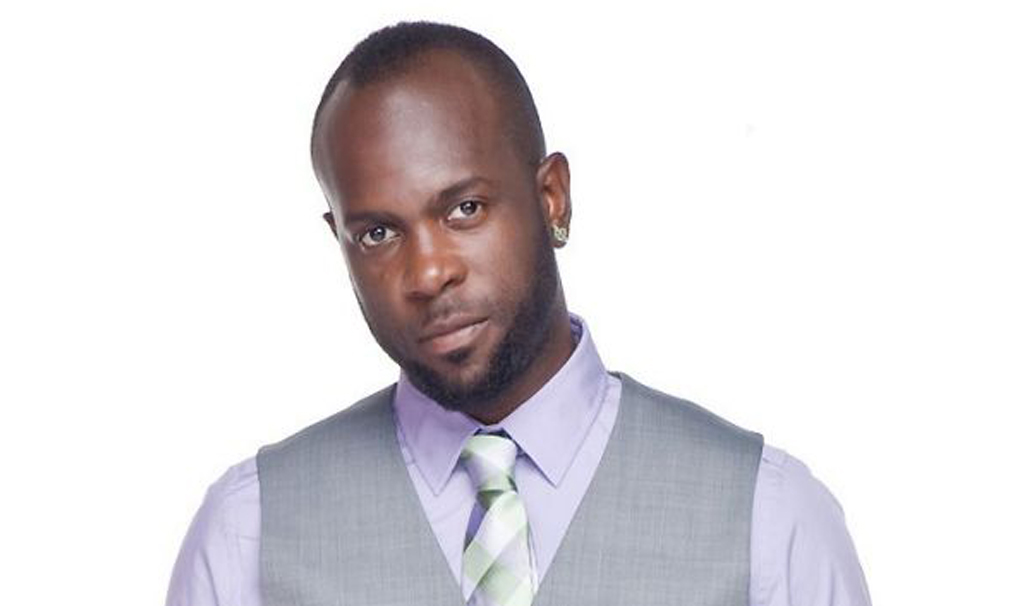 If you listen to American radio these days, you’re likely to hear a fair amount of Soca-infused music. There are standards and anthems, like Dolla Wine by the Soca Boys, It’s Carnival by Destra, even Hot, Hot, Hot, originally sung by Arrow but popularized by David Johansen, aka Buster Poindexter. One of the artists responsible for helping Soca cross over into American pop is a proud Trinidadian who goes by the name of Bunji Garlin.

Garlin, whose birth name is Ian Anthonio Alvarez, became known for Ragga Soca early in his career, which blends traditional Calypso rhythms with Jamaican dancehall. And like other visionary artists—in music and the other arts—he was initially criticized for ruining the “purity” of Soca. Garlin was quick to remind his critics that when Soca music became popular, many said it ruined the purity of Calypso, from which it evolved.

A talented composer and performer, 37-year-old Garlin routinely mixed Soca with other genres, including hip-hop, traditional Indian music (to create “Chutney Soca”) and electronic dance music (EDM). His experimentation with the latter spawned one of his biggest hits to date, a song—and subsequent album—titled Differentology. The song was released in 2012 and remains a Carnival and club hit. Differentology, the album, was released in 2014 and was listed as one of Rolling Stone magazine’s “20 Best Electronic and Dance Albums of 2014.” Truck on D Road was another big hit in 2014, along with Carnival Tabanca, a song that laments the end of the Carnival season. Early in his career, Garlin

And if Garlin needed any boost to his superstar status, in 2006 he married Fay-Ann Lyons, a popular soca artist in her own right, and they have a daughter, Syri, now 6. Both Garlin and Lyons have placed in or won an International Soca Monarch competition.

For going against the grain and creating something the people didn’t even know they wanted, BE Modern Man crowns Bunji Garlin a Carnival King.

Come celebrate Caribbean culture with Black Enterprise and Queen of Soca Alison Hinds during the Black Enterprise Golf & Tennis Challenge, September 3-6, 2015 at the PGA National Resort & Spa in Palm Beach Gardens, Florida. Use code BEMM to get $150 off all conference packages!*