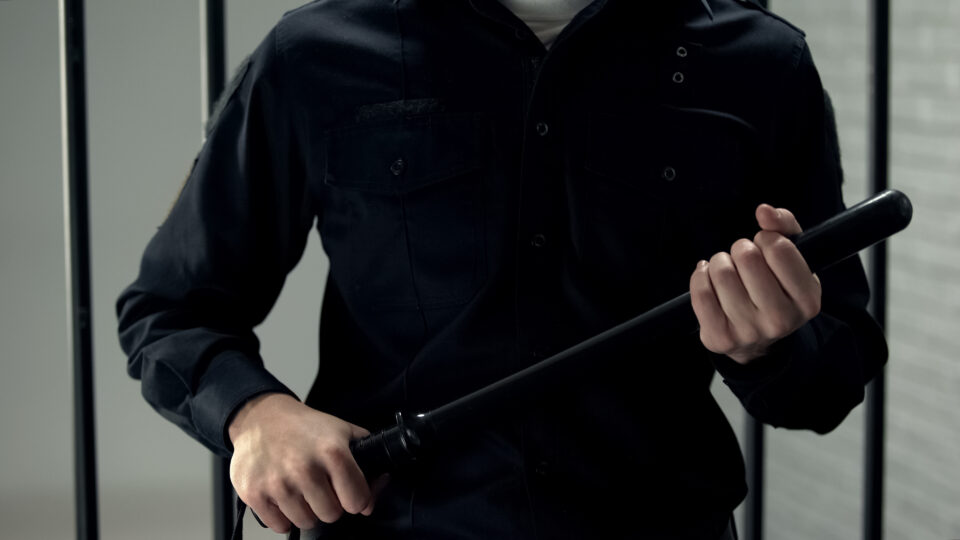 A new report reveals Bureau of Prisons official Thomas Ray Hinkle has been promoted nine times despite allegations of abusing Black inmates dating back to the mid-1990s.

According to an Associated Press investigation, Hinkle, a high-ranking official, was sent to the federal correctional institution in Dublin, California, to restore order and trust. Instead, employees said things got significantly worse during Hinkle’s leadership.

Prison employees called Hinkle a bully and considered his appointment at the facility a slap in the face from the Bureau of Prisons, which pledged to end abuse and corruption.

Employees at the facility confronted the Bureau of Prisons (B.O.P.) Director Michael Carvajal about Hinkle’s leadership, who said he would look into it. Instead, Hinkle was promoted again three months later as acting western regional director. The promotion put Hinkle in charge of 20 federal prisons and 21,000 inmates from Utah to Hawaii.

New B.O.P Director Colette Peters has defended Hinkle as a changed man, supporting him even as she promises to root out corruption and abuse in federal prisons. However, according to the AP’s investigation, three Black inmates accused Hinkle of beating them when he was a federal officer at a Colorado prison in 1995 and ’96.

The B.O.P. and the Justice Department knew of the allegations but promoted Hinkle twice during a criminal investigation into a group of at least 11 federal guards known as “The Cowboys.” Four of the guards were acquitted, while another four pleaded guilty. Hinkle was not charged in the case.

Hinkle has also been criticized during his time as a senior agency leader.

Earlier this year, Hinkle was accused of attempting to silence a whistleblower and impeding an investigation by a member of Congress by sending all-staff emails criticizing the politician and the B.O.P. Three months later, Hinkle was promoted to acting regional director.

The allegations, promotions, and the AP’s findings are now raising serious questions about the agency’s standards and how the agency selects candidates for top positions.

“This should have been a red flag for any promotion board and is certainly not the appropriate level of judgment expected of someone serving in a leadership role in a correctional institution or in a region,” Allan Turner, a professor at George Mason University, told the AP.

Hinkle admitted he had beaten inmates in the past but told the AP that he’d made real changes in his life, including seeking professional treatment.