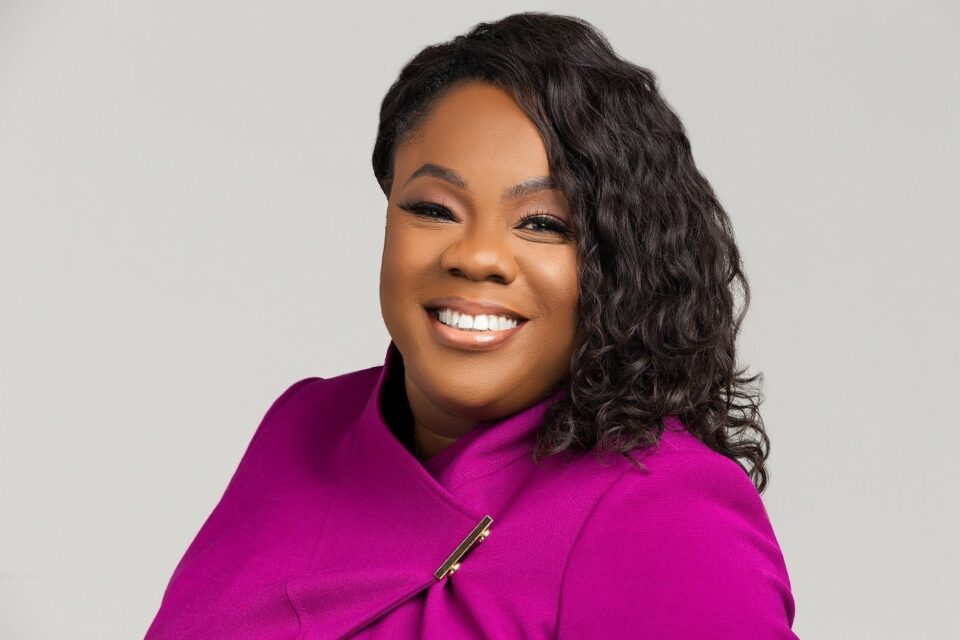 In this role, Rogers-Simpson will guide the overall alignment of Burrell’s business objectives and brand communications, while strengthening Burrell’s stance as a worldwide brand.

A mission-driven thought leader and strategist, Rogers-Simpson is well-versed in devising a vision, setting objectives and producing memorable campaigns that connect with audiences. She is the founder of Wish Factor, a strategic relationship and purpose-driven marketing consulting enterprise that leverages innovative strategy and integrated techniques, including unique content, partnership building and planning.

“As the agency looks toward the future, we are excited about the addition of Wish to our talented team of marketers and communicators,” said Fay Fergusson, Co-CEO of Burrell. “Without a doubt, her experience and expertise will contribute to our agency continuing to trailblaze in authentically connecting with Black audiences.”

Previously, Rogers-Simpson held the position of Vice President of Brand and Partnerships at the National Museum of African American Music (NMAAM), where she led the marketing and branding initiatives for the museum, which included overseeing the fostering and development of the NMAAM community, and corporate and entertainment relationships domestically and globally. She partnered with Fortune 500 brands such as Apple, Amazon, Nissan, Hallmark Mahogany, TMobile, AARP and RIAA, to name a few. In addition, she successfully opened and launched the museum and curated nearly $3 million in strategic partnerships, while garnering over 2.8 billion media impressions within the first year-and-a-half.

Prior to her tenure at the museum, Rogers-Simpson created and directed Strategic Partnerships at Urban One, where she oversaw breakthrough campaigns that won several industry awards. She has additional experience working with leaders such as Martin Luther King III and Dr. Randal Pinkett, the season four winner of TV’s “The Apprentice,” as well as collaborating with industry giants and notables including Steve Stoute, ESSENCE Communications, BET networks, Eric Roberson, Quincy Jones Productions, NOBEL Women, Cedric the Entertainer and many more.

“I am both delighted and honored to have the opportunity to join Burrell at such an exciting time,” said Rogers-Simpson. “I look forward to assisting Burrell in standing out in the worldwide business arena and launching campaigns relevant to the present social landscape that align with the brand’s voice, goals, and objectives.”

Rogers-Simpson has a bachelor’s degree in marketing from William Paterson University and a master’s degree in urban studies from Kean University. As a resident of Nashville, she is a prominent and dedicated member of her community who was recently named a 2022 Woman of Influence by the Nashville Business Journal. Rogers-Simpson volunteers with the City of Plainfield, the Rotary Club of Nashville, Leadership Music, Delta Sigma Theta Sorority, Inc., the Memphis Music Initiative, Second Harvest Food Bank and ACM Diversity Task Force.