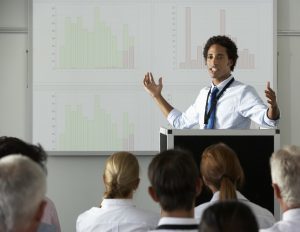 American Airlines Group Inc, based in Fosarth Worth, Texas, Hewlett Packard Enterprise Co, Microsoft Corp, Salesforce.com Inc and Unilever Plc are among more than 50 companies, chambers of commerce and business leaders in one of the coalitions, Fair Elections Texas.

“When more people participate in our democratic process, we will all prosper,” said the letter they released.

Texas state lawmakers are considering two bills, one from the House and one from the Senate, that would limit early voting, change polling locations, restrict how voters can apply for mail-in ballots and give partisan poll watchers more power.

The House is expected to hold a floor vote on its bill soon, after which lawmakers would try to reconcile the differences between the House and Senate bills in a separate committee.

The proposals are the latest among voting limitations also introduced by Republicans in Georgia, Arizona and Florida, citing unsubstantiated claims by former President Donald Trump that the November election he lost to Democrat Joe Biden was stolen from him.

Top U.S. companies decried Georgia’s law, and Major League Baseball moved its All-Star game out of the state in protest.

The second letter to Texas lawmakers on Tuesday came from a group of about 175 Houston-area business and community leaders. It said that the bills under consideration would “damage our competitiveness in attracting businesses and workers to Houston.”

The office of the state’s Speaker of the House, Republican Dade Phelan, did not immediately return a call for comment.

After American Airlines first criticized one of the proposed bills in April, Texas Lieutenant Governor Dan Patrick accused American’s chief executive of failing to read it, something the airline denied.