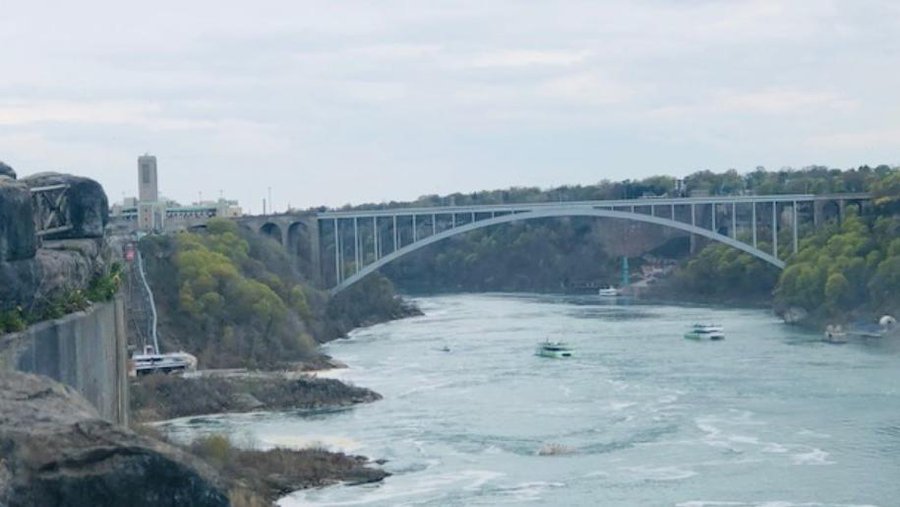 Reuters – Canada is extending a ban on non-essential travel with the United States and the rest of the world until July 21, Public Safety Minister Bill Blair said on Friday, prompting frustration from businesses worried about the economic damage.

Canada’s Liberal government is under increasing pressure from businesses and the tourism industry to ease the ban, which was first imposed in March 2020 to help contain spread of the coronavirus and has been renewed on a monthly basis ever since.

“In coordination with the U.S., we are extending restrictions on non-essential international travel and with the United States until July 21st, 2021,” Blair said on Twitter.

Ottawa will reveal on June 21 how it plans to start lifting the measures for fully vaccinated Canadians and others who are currently permitted to enter Canada, he added.

Although the ban does not affect trade in goods, it is hitting travel operators and the export of services.

The Canadian Chamber of Commerce – a national group that advocates for businesses – lamented what it said was Ottawa’s sluggishness, especially as around 75% of Canada’s population had already had at least one dose of a coronavirus vaccine.

“I’m disappointed … all of the science would say we should be moving ahead to reopen the border. We don’t even have a plan at this point,” said Perrin Beatty, the group’s president and chief executive.

“Unfortunately, Canada is the proverbial deer caught in the headlights … we are the world leader in terms of first shots and we are a world laggard when it comes to having a strategy,” he said in a phone interview.

Health Minister Patty Hajdu last week said the federal government was preparing to lift quarantine protocols for citizens who had received their second dose of a vaccine.

The U.S. government has created working groups with both Mexico and Canada to discuss the restrictions. The groups held their initial meetings this week, sources told Reuters.