Byron Allen Closes on $100M Property, the Most Any African American Has Ever Spent on a Home 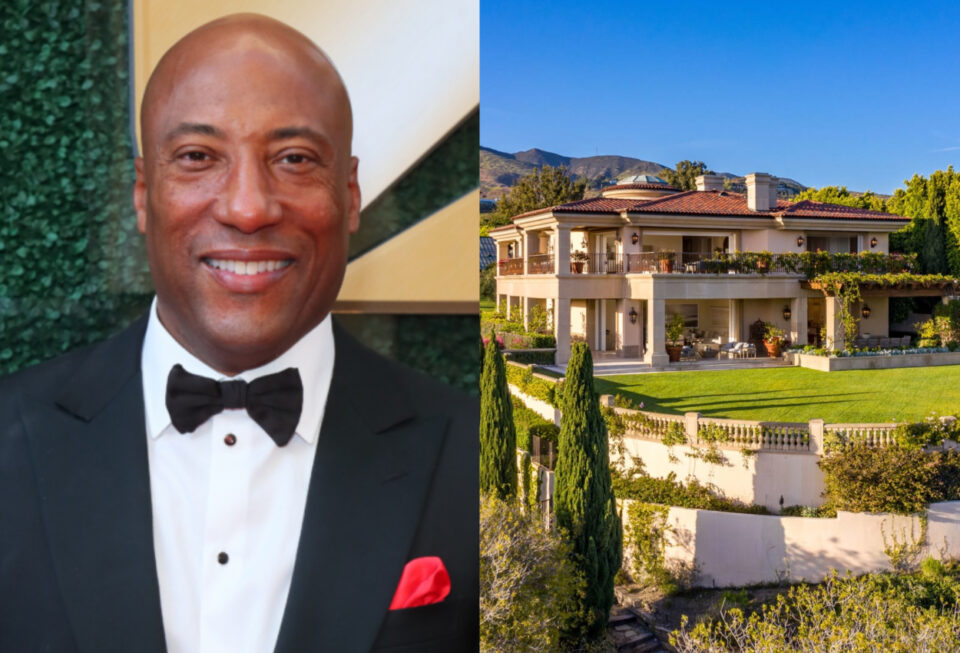 (Image: (L) Courtesy of Allen Media Group, (R) Jade Mills Estates)
This is what a nine-figure budget can afford you in an exclusive Malibu community.American businessman and philanthropist Byron Allen has closed a deal on a new home purchase in California, a $100 million property in Malibu’s exclusive Paradise Cove enclave.

According to TMZ, the billionaire topped the record books with the luxury mansion, reporting that the purchase is the most money an African American has ever spent on a home in the United States.

Purchased from the family who co-founded Public Storage, the four-bedroom, oceanfront estate covers 11,000 square feet of living space, including two guest houses, a home theater, a tennis court, a gym, and a yoga studio. Overlooking the Pacific, Allen’s property overflows with luxury features, especially in the home’s primary suite with its own fireplace, bathroom, custom walk-in closets, and private terrace.

The outlet compares the TV mogul’s Malibu estate to a palace, calling it “palatial” and “breathtaking.”

The expansive lot, along with its massive ocean views, is also connected to the beach, which is accessible through a path that winds down the property to the sandy shore. Next door to the property, Allen can find his neighbor, WhatsApp co-founder Jan Koum.

VladTV reports that before Allen’s nine-figure purchase, power couple Beyoncé and Jay-Z held the top spot for the largest home purchase for an African American in the United States with an $88 million price-point on their mansion in Bel-Air.