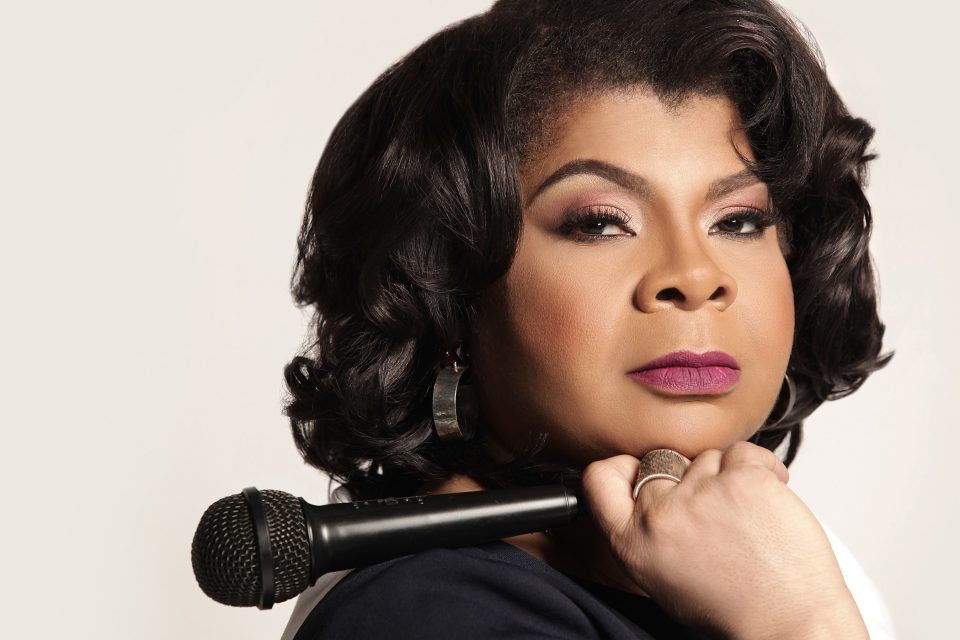 Ryan will take take on the role starting on January 4, 2021, as President-elect Joe Biden will be the fifth U.S. president Ryan has covered since she began her career as a White House correspondent 24 years ago.

“Award-winning White House correspondent April Ryan is a phenomenal talent and brilliant political analyst,” said Allen, founder, chairman, and CEO of Allen Media Group, in a written statement. “We are very proud to have April join our rapidly growing news organization with her vast relationships and experience.”

“It is a new era in our nation! Not only do we have new leaders, but it is a new season for me professionally, as well. After nearly 24 years, I am beginning a new chapter and bringing my political expertise to Byron Allen’s media company as well as continuing my work as a political analyst for CNN,” said Ryan.

“I look forward to being the first-ever White House correspondent and D.C. bureau chief for Allen Media and The Grio. It is also my welcomed pleasure to work alongside Mr. Byron Allen, one of the most-enterprising moguls in media today.”