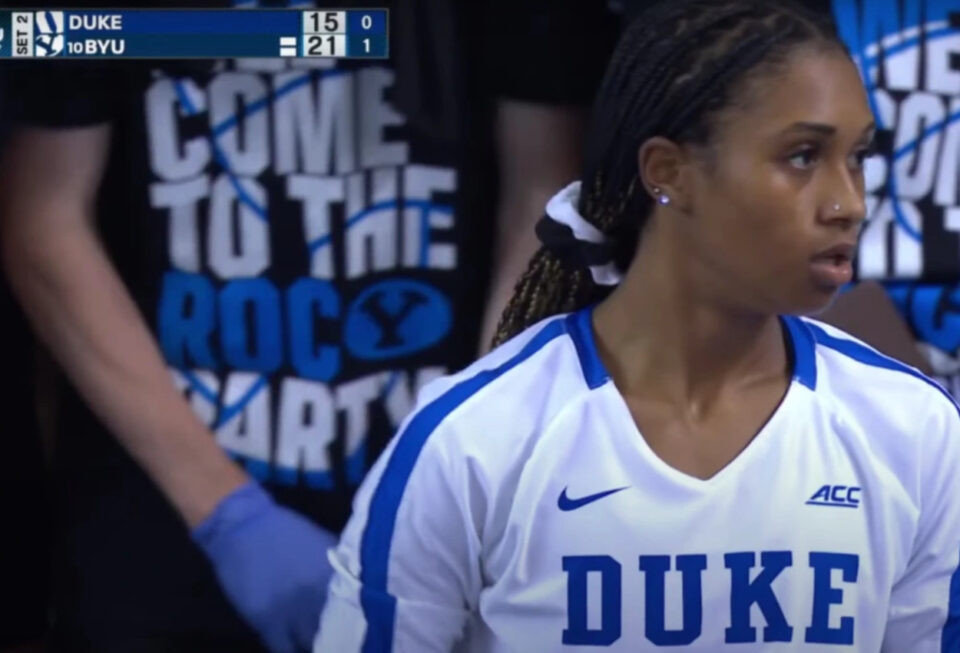 Brigham Young University (BYU) has issued a statement declaring that its athletics department found no evidence to corroborate the allegations of a Black Duke University volleyball player who said she and her teammates were called racist slurs during an Aug. 26 match.

According to NBC News, BYU Athletics released a statement on Friday following an “extensive review” of all available video and audio recordings and reportedly conducted interviews with more than 50 people who attended the Duke vs. BYU Women’s Volleyball match, including personnel and student-athletes from both teams.

As a result, the school failed to find “any evidence to corroborate the allegation that fans engaged in racial heckling or uttered racial slurs at the event,” per the statement.

The university continued, “As we stated earlier, we would not tolerate any conduct that would make a student-athlete feel unsafe. That is the reason for our immediate response and our thorough investigation.”

On Aug. 28, Rachel Richardson took to Twitter to detail her experience, writing that she and the other Black teammates were “racially heckled throughout the entirety of the match.” She said the comments eventually turned into threats which “caused us to feel unsafe.” The incident prompted Duke to change locations for the next match and BYU to ban the accused fan, BLACK ENTERPRISE previously reported.

The statement shared that by the end of the investigation, BYU decided to lift the ban on the “fan who was identified as having uttered racial slurs during the match,” adding that “we have not found any evidence that that individual engaged in such an activity.”

“BYU sincerely apologizes to that fan for any hardship the ban has caused.”

Duke Athletic Director, Nina King, maintains her solidarity with Richardson. She released a statement Friday, “The 18 members of the Duke University volleyball team are exceptionally strong women who represent themselves, their families, and Duke University with the utmost integrity. We unequivocally stand with and champion them, especially when their character is called into question.”