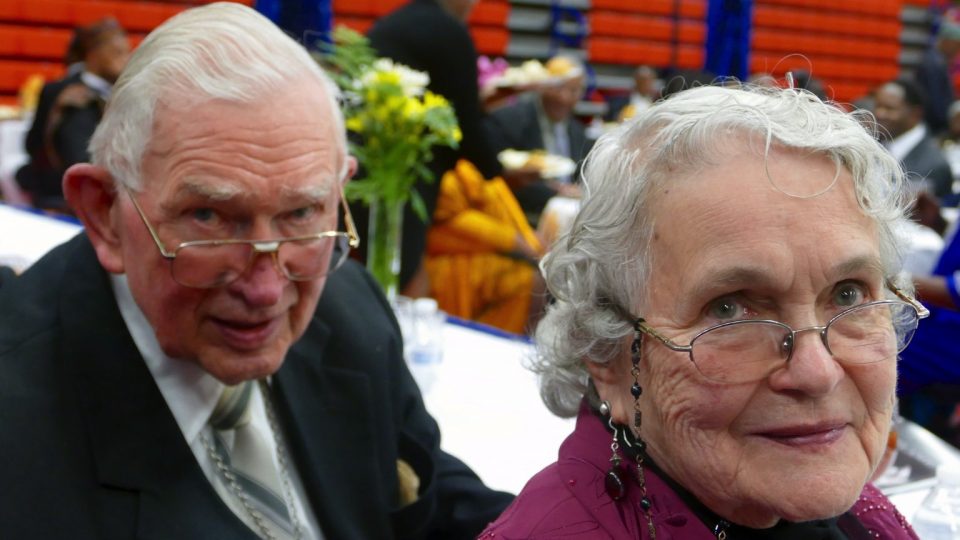 Jean Graetz, one of the few White people to participate in the Montgomery Bus Boycott and the city’s civil rights movement, died at her home last Wednesday at the age of 90.

Graetz’s family friend Kenneth Mullinax told reporters lung cancer was the cause. Jean’s death comes about three months after her husband Rev. Robert Graetz, who partnered with his wife in her fight for civil rights, passed away.

“Bob and Jeannie were just one of those couples, like Romeo and Juliet,” Mullinax told the New York Times. “One could not survive without the other.”

The couple moved to Montgomery in 1955, where Robert, who was trained in Ohio, was assigned to a Black church. While Robert preached, Jean organized events and developed relationships with civil rights groups and individuals in the community.

The two were also good friends with Rosa Parks, one of their neighbors. Parks used a room in the church Robert preached at to hold meetings for the local NAACP chapter. The couple also played a huge part in the boycott. After Parks was arrested for refusing to give up her seat, Jean was among the women who began the yearlong bus boycott that would push Dr. Martin Luther King into the national spotlight.

During the yearlong effort, Robert preached equality and civil rights from the pulpit, while Jean assisted in the organizational effort, including making lunches, assisting in child care, and coordinating media appearances between civil rights leaders and the media.

The couple faced significant backlash for their support of the civil rights movement. They received death threats in phone calls and letters and, according to the Times, the couple also had their house hit with small bombs twice, including once while they and their son were asleep inside. A third larger bomb was also placed at their residence, but, fortunately, didn’t go off.

None of the incidents stopped the couple from continuing to support the push for civil rights. The couple was also involved in the last leg of the march from Selma to Washington D.C in 1965.