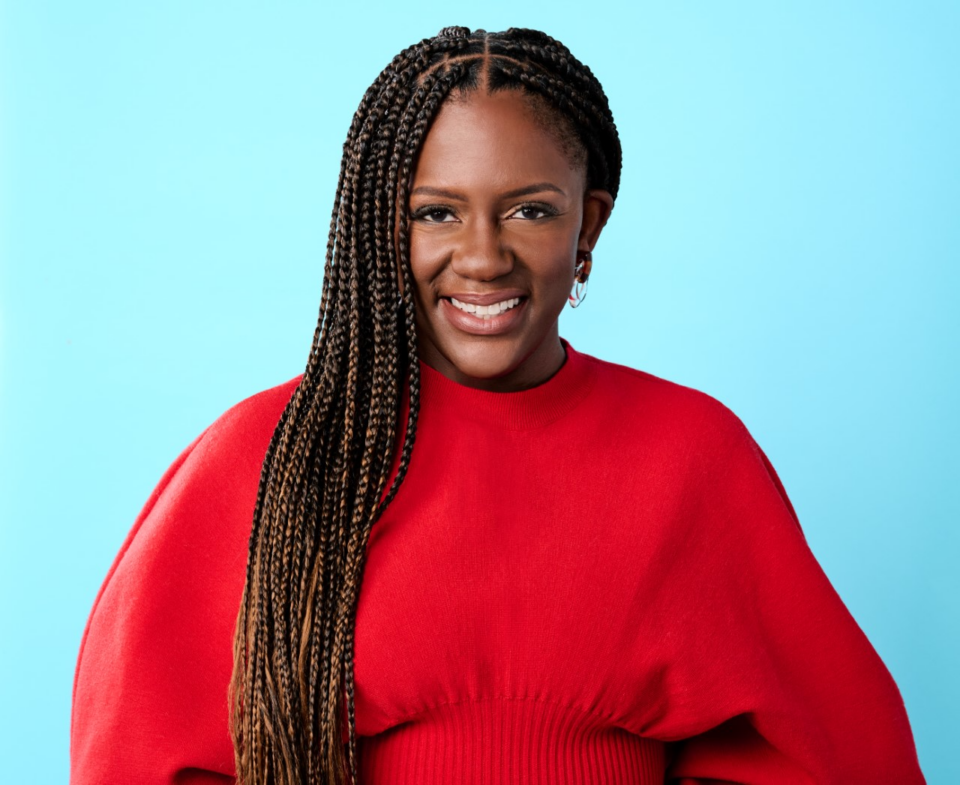 Founded by Monique Woodard, Cake Ventures is one of the few venture capital firms with an investment thesis focused on demographic change for consumers, including published research that surfaces a new way of thinking about what comes next in technology, according to a press release.

Cake Ventures is focused on identifying companies that address the consumer and enterprise needs of three key markets:

Monique is an experienced venture and angel investor, entrepreneur and operator. She began her venture investing career as a Venture Partner at 500 Global, and invested in early stage companies like Silvernest and Blavity. Following her time at 500 Global, Monique was a Venture Scout at Lightspeed Venture Partners. She also became a trusted advisor to foundations interested in increasing capital allocation to diverse fund managers and entrepreneurs. At venture capital firms like SoftBank she is an Advisor on Emerge, its early stage pipeline program focused on companies led by underrepresented entrepreneurs. All of this work has led to a wealth of knowledge and experience recognizing the demographic changes and the potential that will change the technology landscape.

“All the work in my career has led me to this point,” said Monique Woodard, Founder and Managing Director of Cake Ventures, “I see a massive opportunity to invest in venture-scale technology companies that impact the lives of the millions of people who make up tomorrow’s internet users. Revolutionary technology is already being created in this space, and I want to back the founders creating generational technology companies whose growth will be accelerated by these emerging consumers.”

Women have been underrepresented in the financial opportunity created by venture capital – both as equity holders on cap tables and as limited partners at venture funds. With an eye toward increasing equity in its LP base, over 25% of LP capital was allocated to female LPs in this fund, many of whom are women of color. Similarly, the makeup of the Cake Ventures portfolio reflects its commitment to founder diversity. To date, 40% of Cake’s initial investments have a female founder/CEO and 40% of its investments have a Black founder/CEO.

“We know that having more women, especially women of color, in leadership roles in VC will unlock greater returns. With Monique’s diversity-first mindset and extensive track record as an early-stage capital partner to entrepreneurs, Cake Ventures is poised to be a leader in evolving the tech industry, and we are thrilled to be investors in the fund,” said Erin Harkless Moore, Director of Investments at Pivotal Ventures.

“We were thrilled to be one of Cake’s first investments,” said Jessica McGlory, Founder and CEO of Guaranteed. “Monique is a one of a kind investor who understands the importance of the shifting needs of the aging demographic and we appreciate her guidance and support. She is playing a critical role as we scale and grow our business.”

“We are excited to partner with Cake Ventures because they are pursuing investments in the areas that are undergoing a lasting sea change driven by inevitable demographic changes”, said Michael Kim, founder of Cendana Capital.  “Monique is uniquely positioned to access great founders in these critical spaces.”