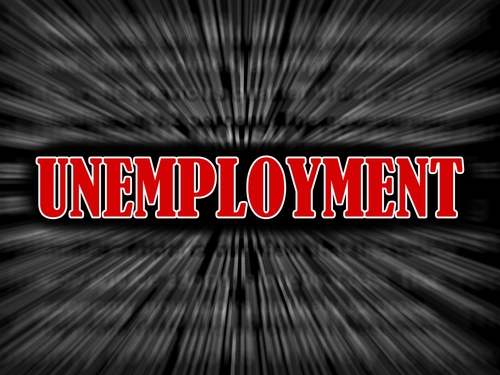 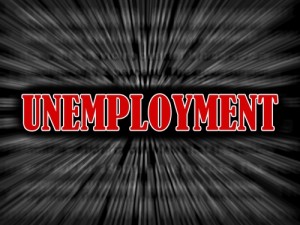 Both California and Rhode Island have the highest unemployment in the nation. With unemployment at 9.8 percent for both states, the news comes as the jobless rate has improved nationally.

“We are expecting growth to pick up in the latter part of the year and in 2014, and the unemployment rate to come down at that point,” Jerry Nickelsburg, a UCLA economist told the Los Angeles Times.

According to the Bureau of Labor Statistics, Texas led all states with 332,400 added jobs, a 3.1 percent increase.

February was a good month for the overall employment picture in the U.S. Employers added 236,000 new jobs last month; 120,000 jobs were added in January. The Bureau of Labor Statistics says that the national unemployment rate fell to 7.7 percent nationally.

North Dakota, meanwhile continues to benefit from the oil boom. The Peace Garden State has the lowest unemployment in the country at 3.3 percent.