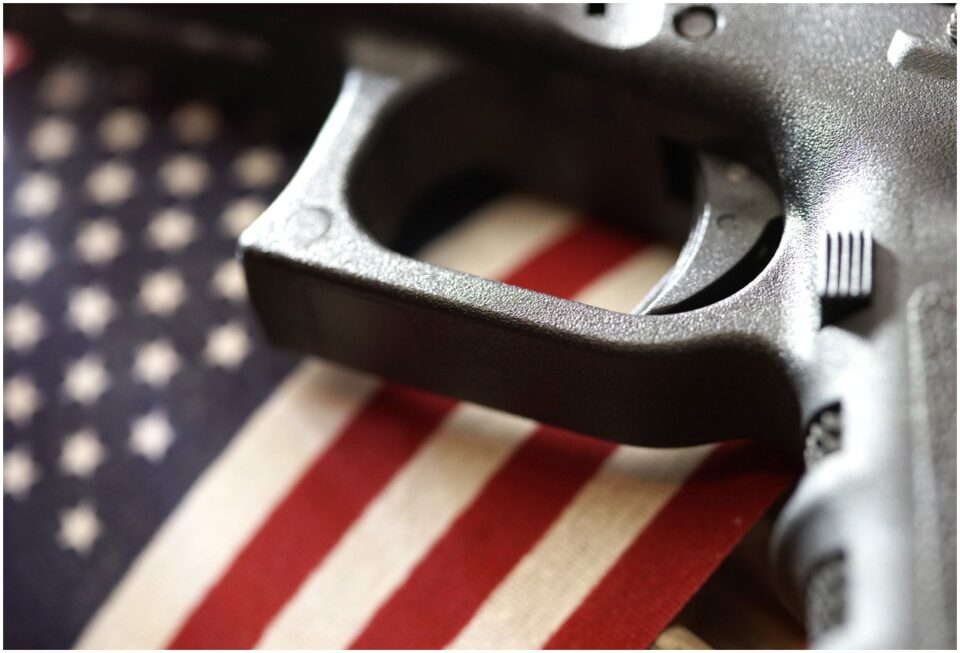 San Jose, CA, has voted to enact a law that will require anyone who purchases and/or owns a firearm to carry liability insurance—reportedly a first in the United States.

According to The Associated Press, the San Jose City Council approved the measure Tuesday morning. Gun owners argue that this measure violates their Second Amendment rights; some have threatened to sue.

Brady United, a national nonprofit that advocates against gun violence, has claimed that San Jose is the first city to pass a measure like this.

San Jose Mayor Sam Liccardo said that having liability insurance would motivate people in the 55,000 households who legally own at least one registered gun to take measures like having gun safes, installing trigger locks, and taking gun safety classes.

This is part of a broad gun control plan that Liccardo announced after a mass shooting on May 26 last year at the Santa Clara Valley Transportation Authority rail yard. That incident left nine people dead, including the person who started the shooting, who opened fire on his colleagues and then killed himself.

Opponents of this proposed law argue that this won’t stop guns from getting into the wrong hands.

“This won’t stop mass shootings and keep bad people from committing violent crime,” the mayor said, who added that most gun deaths nationwide come from suicides, accidental shootings or other causes.

The liability insurance is intended to protect against losses or damages that have resulted from any accidental use of the firearm, including death, injury, or property damage. If a firearm is stolen or lost, the owner of the gun would be responsible and considered liable until the theft or loss is reported to authorities.

The mayor also said that gun owners who don’t have insurance won’t lose their guns or face any criminal charges.

The threat of a lawsuit loomed before the vote. Sam Paredes, executive director of Gun Owners of California, said the organization would sue if the proposal passed, calling it “totally unconstitutional in any configuration.”