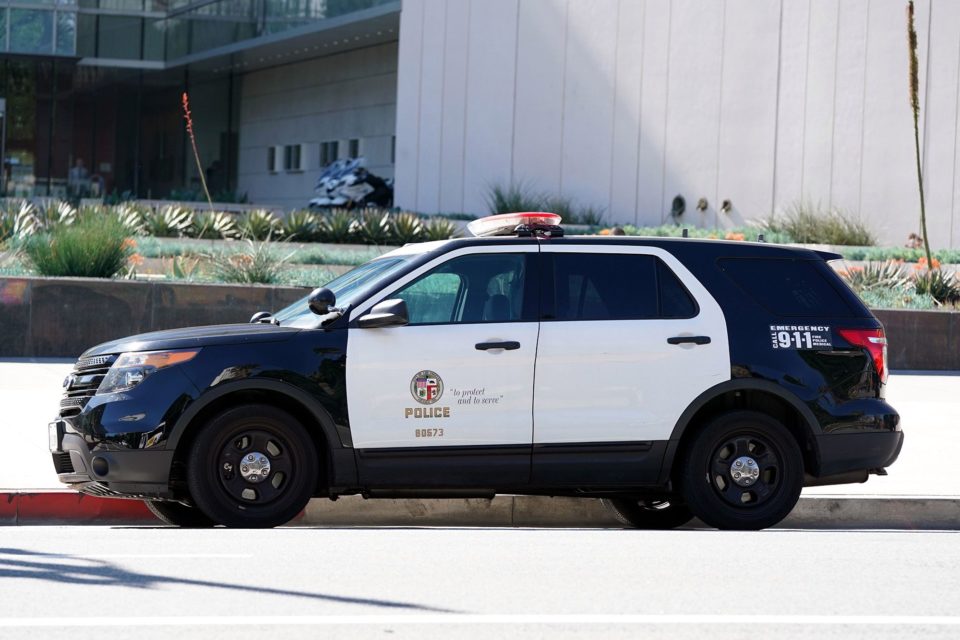 A California legislator introduced a bill last week requiring police officers in the state to have a bachelor’s degree or turn 25 before joining.

“These jobs are complex, they’re difficult, and we should not just hand them over to people who haven’t fully developed themselves,” Jones-Sawyer, chairman of the Assembly Public Safety Committee said in a statement.

State law requires the minimum age for police officers to be 18 with a high school diploma or equivalent. State highway officers must be 20. Jones also cited a 2010 study that showed college-educated officers are less likely to use deadly force in situations with a suspect.

According to The Guardian, despite the coronavirus pandemic devastating the state, police shootings this year are consistent with previous years. Additionally, an LA Times analysis showed police in the state shoot three to four people a month in LA County alone for an average of 45 victims a year.

Saywer believes increasing the educational and age requirements will lead to fewer shootings. Other states including Illinois and New Jersey already require officers to have a bachelor’s degree. In order to be an officer with the New York Police Department, a person must be 21, have a high school diploma or equivalent, and at least 60 credits with a minimum 2.0 GPA or two years of active military experience.

Deputy Director of the California Peace Officers Association Shaun Rundle told USA Today the bill could end up hurting minorities and those who don’t have access to higher education.

“We have not taken any official position on the bill but worry that this approach would derail recruitment efforts of military veterans under the age of 25, and of those from disadvantaged and underrepresented communities who may not have every opportunity to get a bachelor’s degree prior to seeking a career in law enforcement,” Rundle said in a statement. “Increased targeted education through the academy setting would be more of a meaningful approach.”

Other critics may also argue states with stricter educational and age requirements haven’t stopped officers in from shooting civilians on a fairly regular basis.

The bill must be voted on in the state Assembly and Senate before going to the governor’s desk. Both chambers will not return from the holiday break until early next year.

Multiple Black Americans have been killed by police shootings at the start of this year, including Anthony McClain, a 32-year-old man shot by police during a traffic stop, and Dijon Kizzee, who was shot more than 10 times after a gun he was carrying dropped. Sean Monterrosa was also killed by an officer with the Vallejo Police Department when the officer mistook a hammer Monterrosa had in his waistband for a gun.